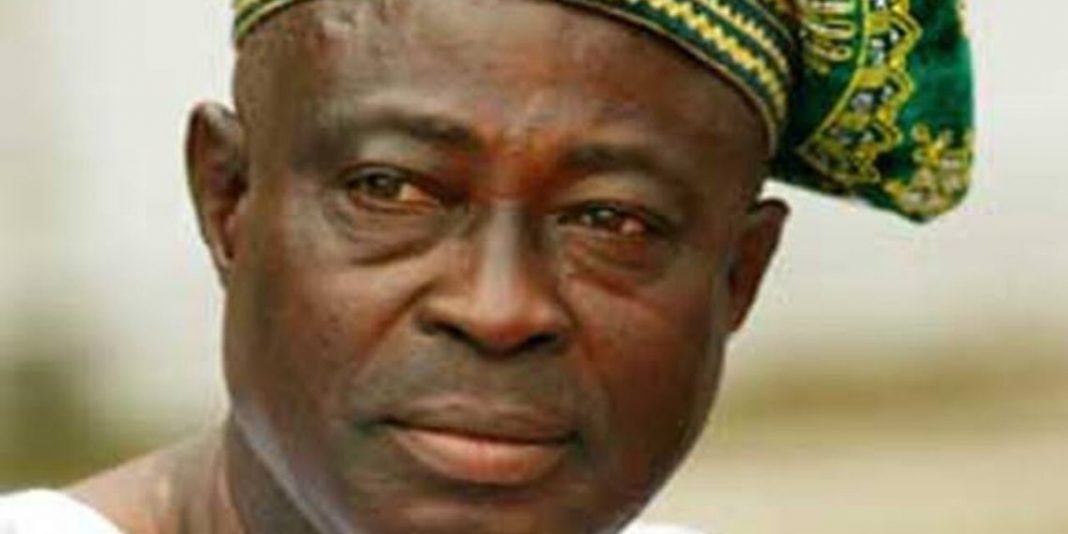 Kashimawo Laloko, 76 the Ex- Technical Director of the Nigeria Football Federation is dead.

According to reports, he died on sunday evening. Confirming his death, his son , Adewale said he died after a brief illness on Sunday.

“He had been feeling weak before he died on Sunday. It was as a result of weakness, not COVID-19,”

Laloko is the founder of the Pepsi Football Academy which was established in 1992.

Chelsea Manager Tuchel Praises His Players After 2:0 Win Over Porto