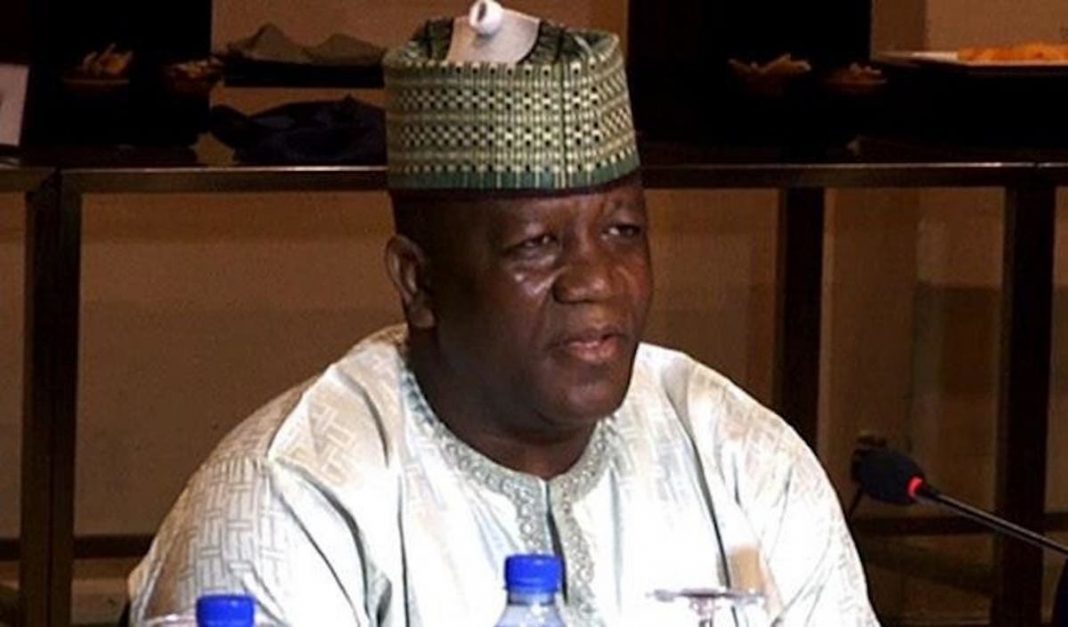 Former Governor of Zamfara State, Hon. Abdulazeez Yari yesterday was interrogated by the Economic and Financial Crimes Commission (EFCC) over an alleged transaction during his tenure as chairman of Nigeria Governors’ Forum.

Confirming the news, Mr. Wilson Uwujaren, Spokesman of the EFCC stated that he was invited by the Commissioner’s office in Sokoto.

“We extended an invitation to him; He has been with interrogators in our Sokoto office,”

According to reports, he was granted bail but was yet to perfect the bail.