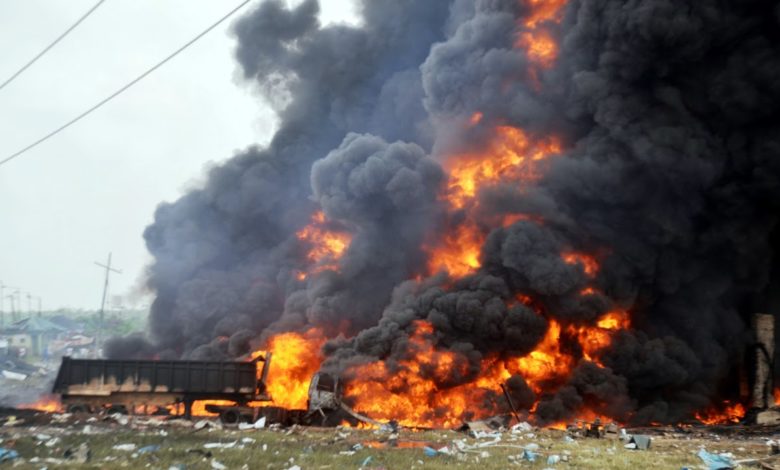 According to reports, an explosion occurred in Badarawa area in Kaduna North Local Government Area of Kaduna state which killed one and left two injured.

Muhammad Jalige, spokesperson of the State Police Command stated that the explosion happened around 4.30 pm on Saturday, June 3.

Although the cause of the explosion is still unknown, investigations are still ongoing.

The victims were immediately taken to Barau Dikko Teaching Hospital, Kaduna, for treatment where it was reported that one of the victims died, one was treated and discharged, while the third victim is still receiving treatment.