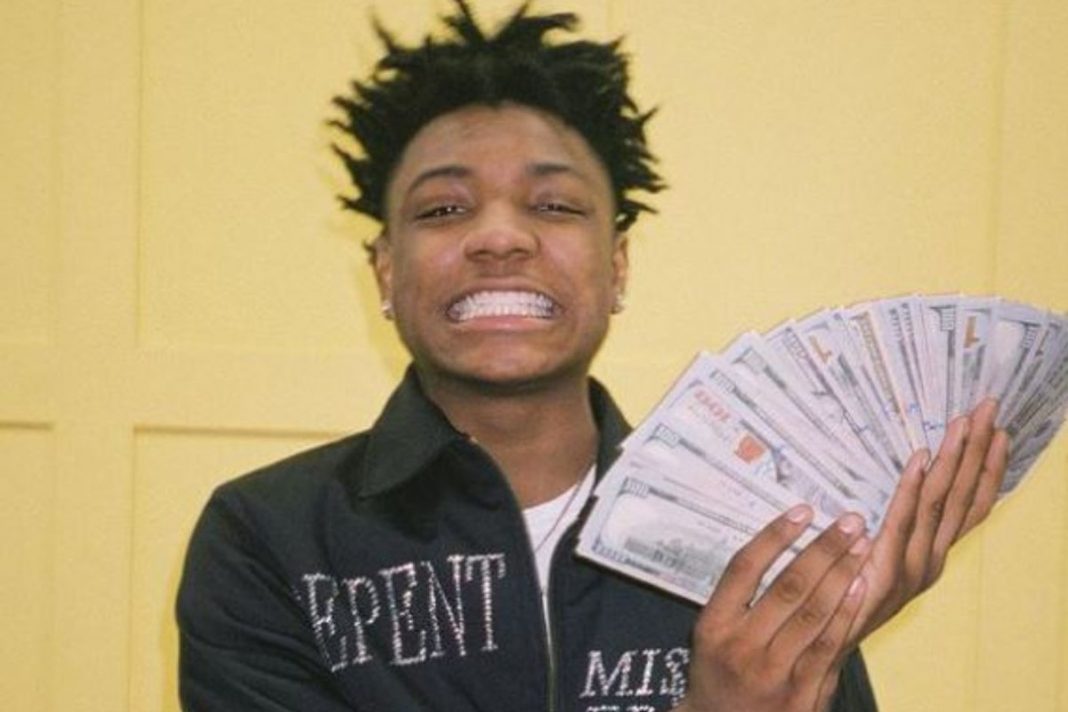 The rising South Carolina rapper was confirmed dead at the Piedmont Medical Center in Rock Hill.

An investigation is currently underway looking into the teenager’s dead.

Fans took to Twitter to share their tributes to the rising star, with one writing: “man felt like he was destined for great things in the industry. anyone watching regional scenes saw the potential.”

Producer JetsonMade also reacted to the news, posting a video of 18veno with the caption: ““Long Live @18veno I love u lil brudd.”