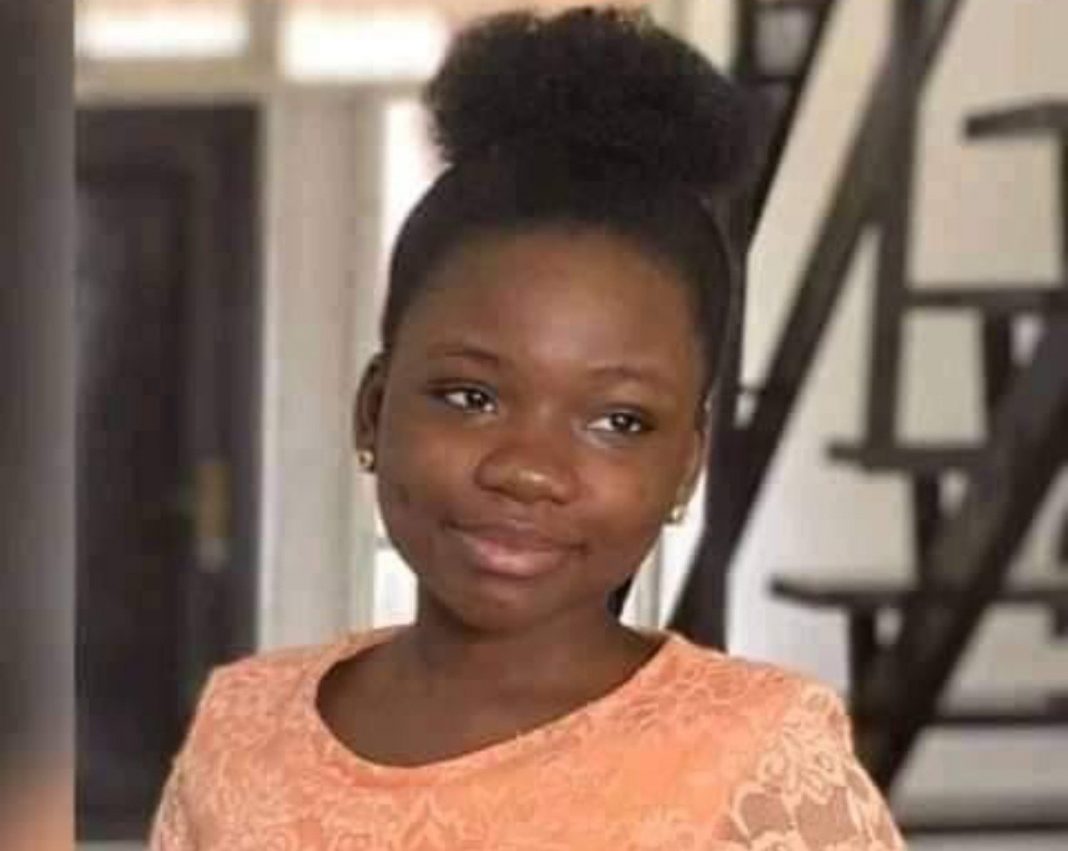 The Nigerian Police in the Federal Capital Territory has invited the Activists planning to Protest the death of Keren Akpagher.

Recall Karen Akpagher, the SS1 student of Premiere Academy in Lugbe, Abuja, who was allegedly raped by persons yet to be identified. Read Here

The Police letter was signed by Pam Joseph, a Deputy Commissioner of Police at the Criminal Investigation Department, FCT Command.

The management of Premiere had denied that the autopsy result in the death of Keren indicted the school.

The FCT Police is carrying out a probe, according to ASP Mariam Yusuf, Public Relations Officer.

Commissioner of Police, Bala Ciroma assured the public that the command will be professional, fair, and thorough in its investigation. The CP appealed to everyone concerned to remain calm, allow the law to take its course, and await further updates.

ALSO READ:  ''The Cost Of Governance Is Not Acceptable, This Recession Is Going To Be Worse Than 2016''- Peter Obi