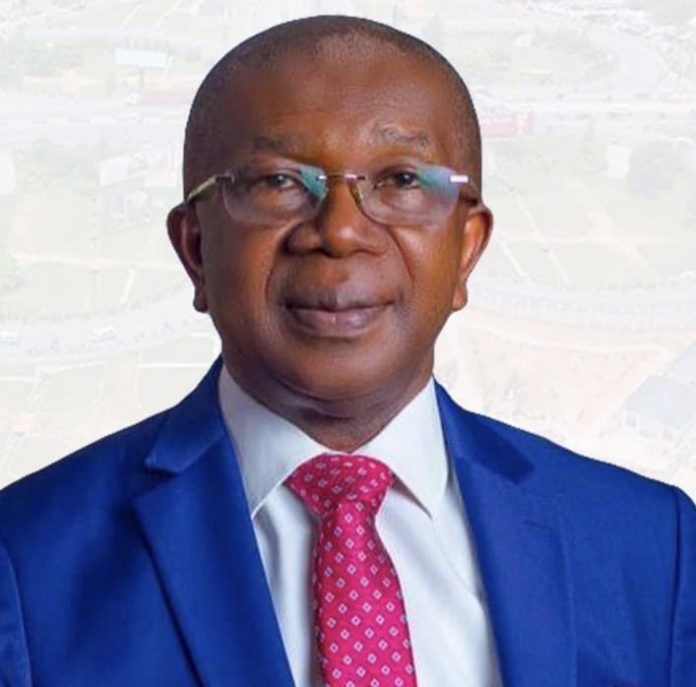 He made his intention known during a meeting with the elders’ forum of the All Progressives Congress (APC) in the state yesterday.

“I am in the race just to offer governance. A lot of things are not going on well in the state, and I feel I have the ability to coordinate the God-given resources of the Anambra people for the benefit of the poor masses.”

The Cleric who was a former group general manager of Debt Management Office (DMO), said there was no truth that other aspirants are more rooted in the party than him, despite being new in the party and in politics.

“They have been here (APC) since the party started, but what have they achieved? In Anambra State, we have not been able to install even one person in any elective seat, yet they have been here. Now that I am in the party, you are going to see something new.

“We are very prepared for the election in every way. You may have seen that I’m a religious leader, but that is not to say that I’m exactly a church rat. We have what it takes to win the election, and we have people who are also willing to give support,”