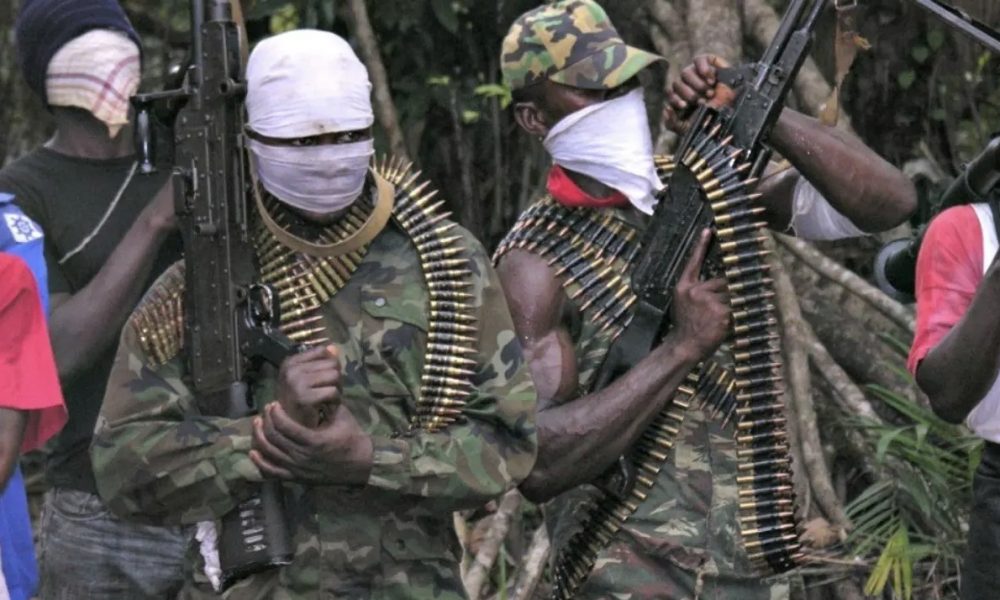 Sule Ishaya, Former Chairman of the People’s Democratic Party in Tafa council area of Niger State has reportedly been killed by unknown Gunmen and wife abducted.

It was reported that he was killed on Monday, as they invaded his house on Sunday night and stabbed him in the stomach before shooting him while his wife was taken away.

Confirming the incident, a PDP chieftain said it was an assassination that was carefully planned;

“He was stabbed in the stomach and shot to make sure that he was dead.”

However, Wasiu Ayinde, Police Spokesperson said the incident is under investigation.