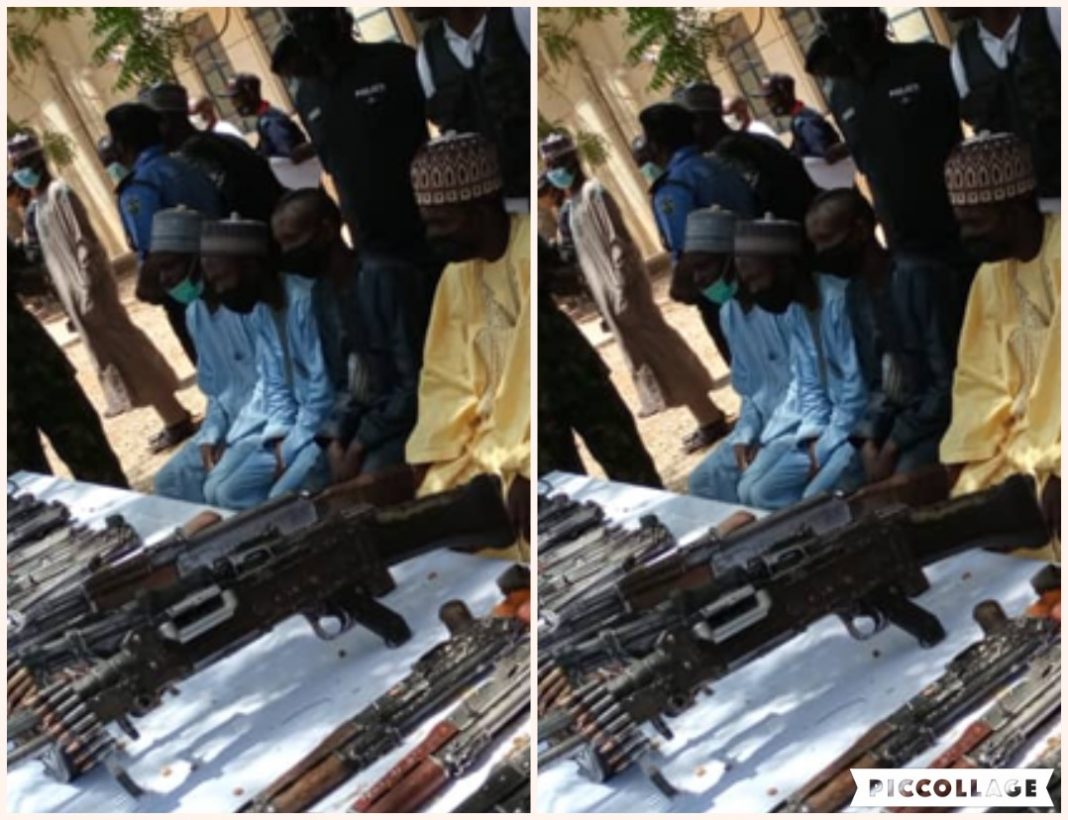 Four bandit leaders in Katsina state have criticized the participation of the gathering and have given up their arms and ammo to the state government.

At a short service today April 8, the ex-bandit leaders gave up 45 rustled cattle, two General Purpose machine guns, 24 AK 47 assault rifles, 109 GMPG ammunition, 95 7.62MM Live Ammunition, among others. It is however not clear if they were granted amnesty by the state government.

Katsina state is one of the most exceedingly terrible states influenced by the exercises of outlaws in the country. Last December, bandits kidnapped over 300 pupils from a boy’s secondary boarding school in Kankara. The young boys were released seven days after fruitful exchanges with the criminals.

ALSO READ:  My Kids Are Not Father BY FCMB’s MD, Says Moyo Thomas