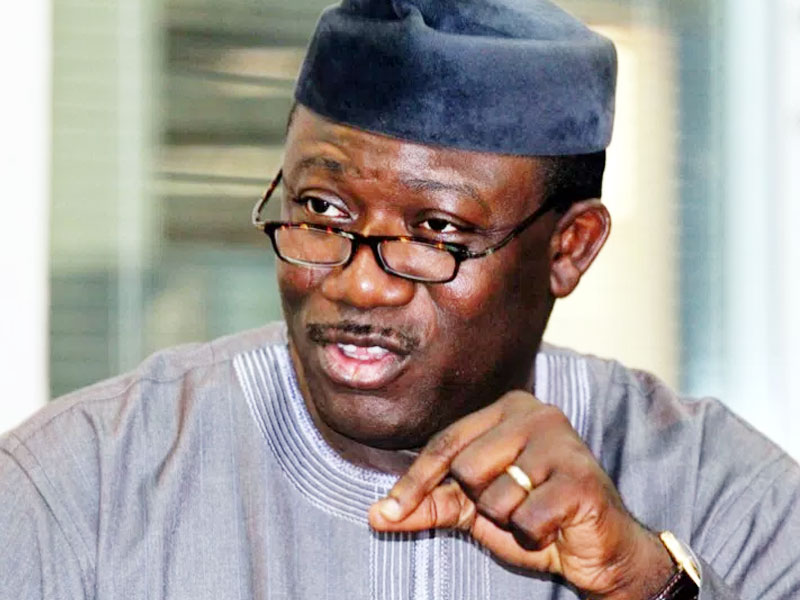 Professor Adio Folayan, the Commissioner for Local Government and Community Development stated this on Tuesday when he presented the report of the verification committee set up by the state governor, Kayode Fayemi, in Ado Ekiti, the capital.

According to him, the Government was paying N2om monthly to ghost workers in the State and that the state’s Accountant-General had been instructed to stop the salaries of the ghost workers.

He also added that  the ghost workers would be prosecuted for fraud with their accomplices, noting that all heads of department have been directed to enforce discipline.