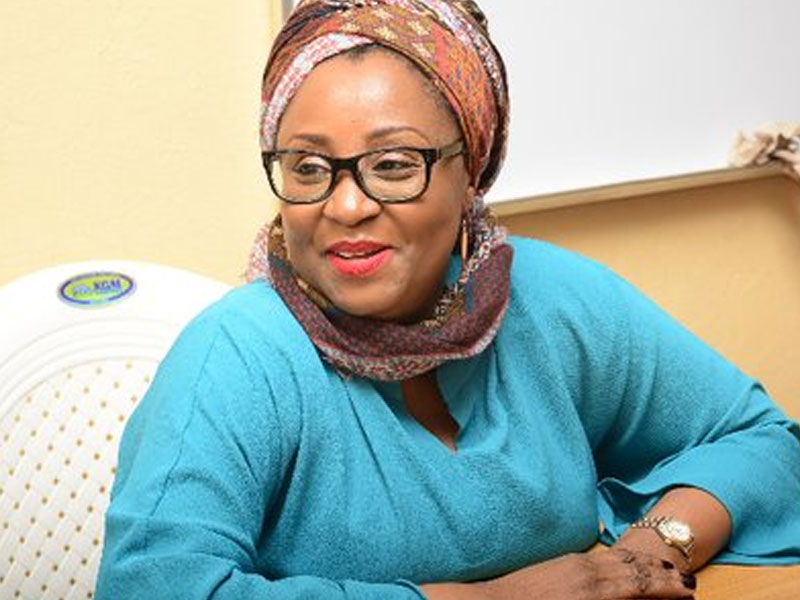 Hadiza, the wife of Kaduna State Governor, El-Rufai has been reportedly nominated as the chairperson for the Northern Governor’s Wives’ chairperson (NGWF).

Hadiza was elected on Monday, June 28 and is expected to take over from Amina Bello, wife of Niger Governor Abubakar Bello on a two year tenure.

“Would you ever have thought that Nigeria would be like that with all the educated women?

“We have the vocal women and you know all the women that have paved way before like Mrs Ransome Kuti and at this age we are still at this level.

“I think what we should do is to keep mounting pressure so that they would legislate for a certain percentage of seats to be reserved for women.

“This is because we cannot compete equally with the men and we all know this has a lot to do with financial strength and the women are not strong financially.

“It will be a great help if the legislators at the federal and state levels agree to reserve a certain number of seats for women,’’

ALSO READ:  ''Governing Nigeria Is A Serious Job For A Man My Age''- Nasir El-rufai