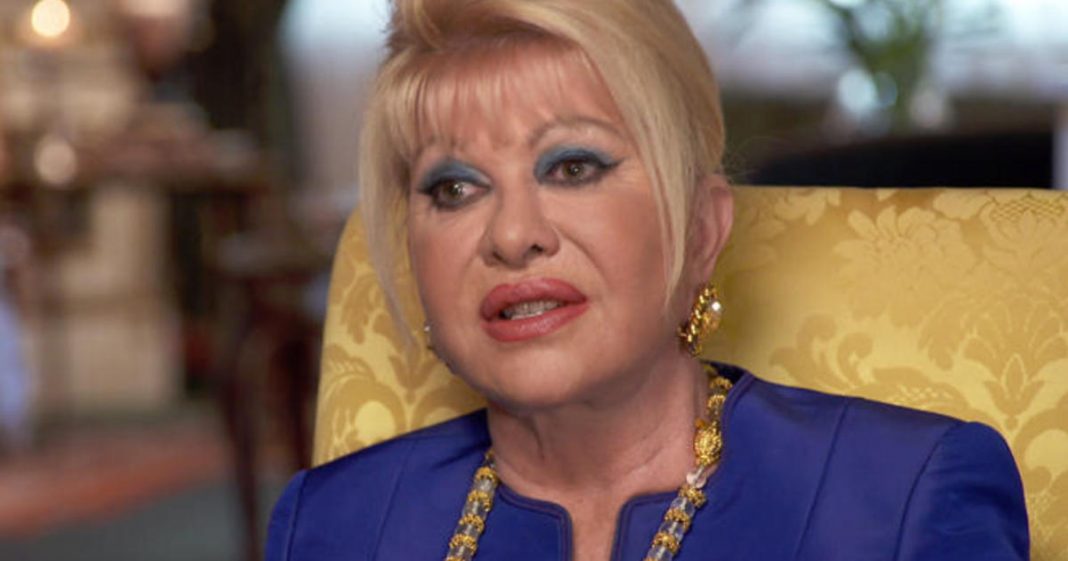 Ivana, 71 who was a former model from the Czech Republic, married Mr Trump in 1977.

Speaking on the US Elections, following Donald Trumps’s bitter defeat, and his refusal to accept the final result, she said;

“He has to go and declare that he lost.

“I just want this whole thing to be over with, one way or another. I really don’t care.

“I don’t think he has a choice. He’s going to go down to Palm Beach and play golf and live the normal life, I think.

“This is the best choice for what he can do.

She has branded him a ‘bad loser’ following his defeat at the elections.

Ivana is the mother of Trump’s three eldest children.