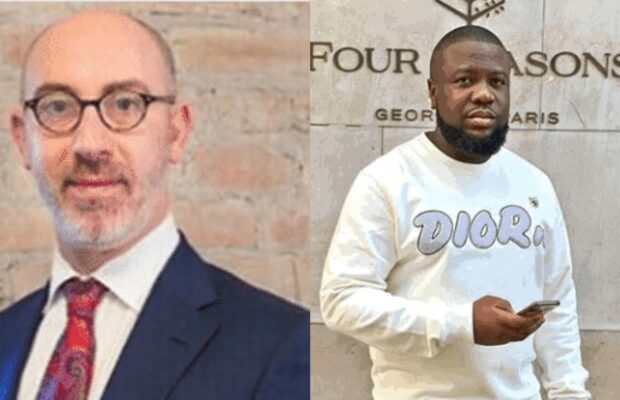 Mr Abbas (popularly known as Huspuppi) was arrested last month over wire fraud allegations. There have been rumors circulating about the release of Abbas.

However, according to Gal Pissetzky, a Chicago-based lawyer, on Wednesday denied the rumours hinting the release of Hushpuppi, an alleged multi-million-dollar fraudster facing charges in the U.S.

“These reports are not true. He has not been released. The Bureau of prisons website shows that he was released simply because he is being transferred now to California.”