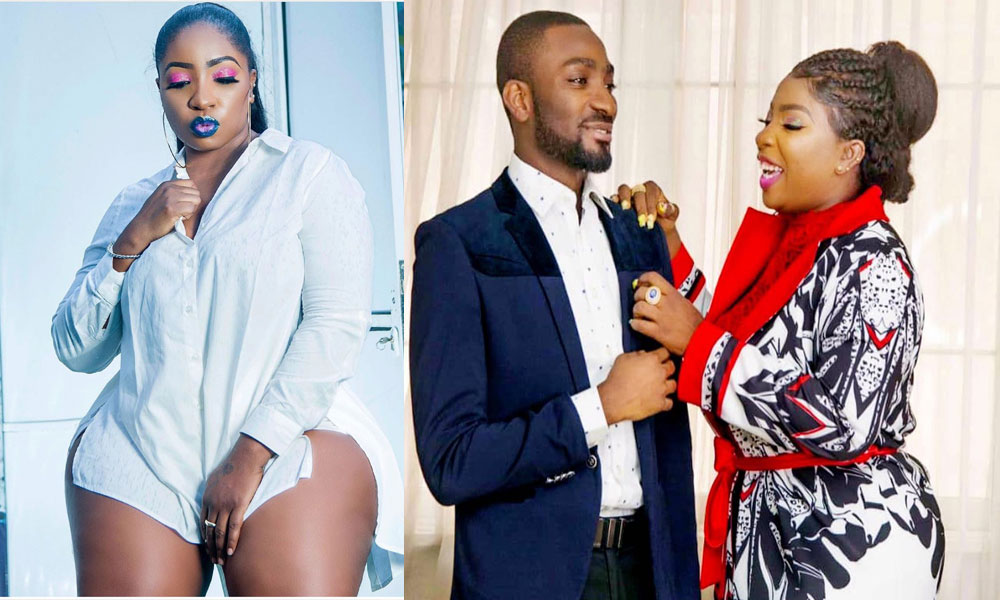 Talking during the interview, the MC said his wife respects him and looks for his assessment before she settles on choices, and in light of the fact that she does all that, he reacts in kind.

He added that he is truly able to get things done for her, including washing her underwear.

Hear him out talk in the video beneath.