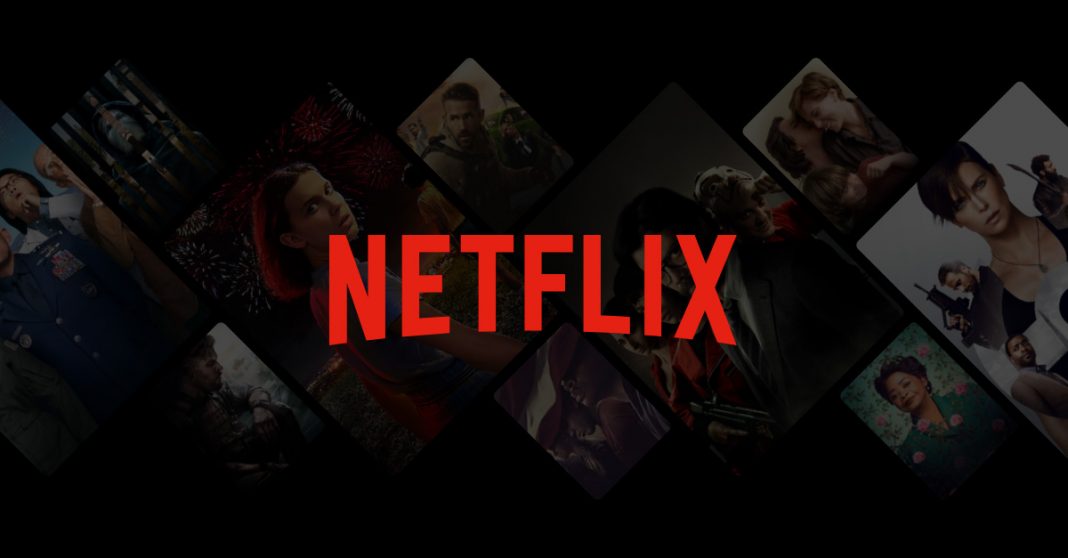 Ikorodu Bois are set to be the spotlight in the Netflix Oscar Weekend Brand Campaign which celebrates fans of movies, displays the ingenuity of the group that gained popularity from their remakes of favourite trailers of Hollywood movies.

Eric Pallotta, Netflix’s VP of Brand described their unique style as  “a mix of ingenious DIY and child-like whimsy to recreate mega-budget films on a shoestring”.

Last June they were noticed when they  reenacted the trailer of the Netflix film Extraction. Netflix was impressed and sent them a package of professional filmmaking gear last August.

“2020/21 has been a weird and wonderful year for films and film lovers and our films brought joy and hope to the industry and more importantly to fans. Once a year, the Oscars pierce the culture and put movies on our collective minds and this year, we’re putting the spotlight on the Ikorodu Bois to remind movie fans that fans are the most important part of the movies. In seeing the Ikorodu Bois channel their creativity into remakes/tributes of their favourite movies, we see the joy of being a fan,”