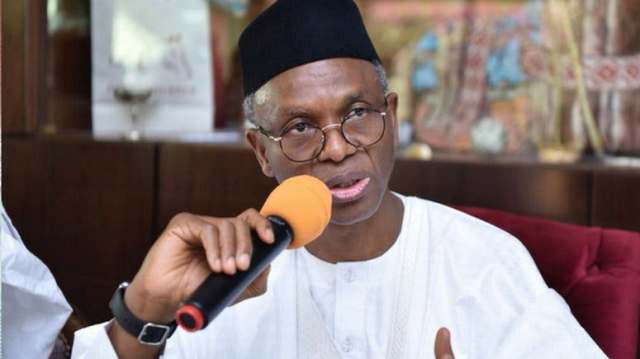 Between January to March 2021, the Kaduna State Government revealed that bandits have abducted 949 people and killed 323 people.

This was disclosed at the State Security Council meeting on Friday April 30 Samuel Aruwan Commissioner for Internal Security and Home Affairs in Kaduna.

He added that a total of 949 people were kidnapped by bandits during the period. Kaduna Central senatorial district accounted for 236 deaths and they were within Birnin Gwari, Chikun, Igabi, and Kajuru Local Government Areas.

Governor El- Eufai  stated that the bandits operating in the state were inching closer from rural communities to the cities, where they have attacked innocent citizens in recent times with utmost boldness.