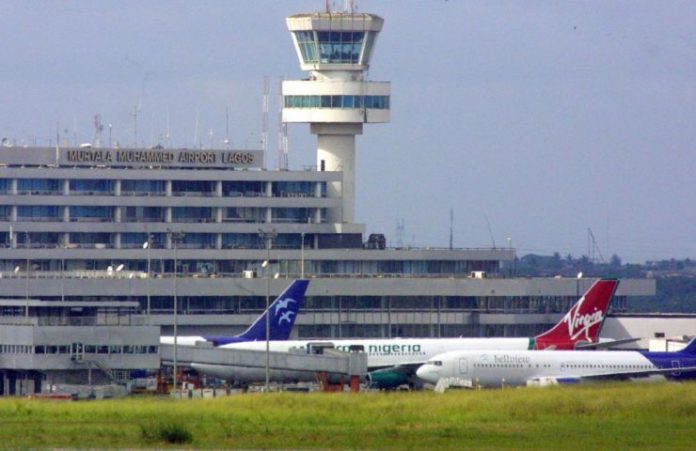 Airlines have revealed that its record has reduced in the past weeks due to the insecurity ravaging the Nation.

They noted that even at the peak of high cost of tickets in May and April, passenger traffic was still high.

According to an official of one of the domestic flights,

“Sometimes people buy tickets but they couldn’t travel for reasons I don’t know. Maybe they don’t want to travel for fear of one thing or the other. So, passenger traffic has dropped.

“Also, I believe that by the time all our places come in, including the brand new ones, we will be having many planes flying in this country. It is going to be a struggle for the few passengers and few airports.

Recently one of the new carriers, Green Africa announced that it would sell tickets at N16, 500, although industry pundits said such fare is not sustainable. But the move by the airline was said to have ignited price war.

“Even now, there is a kind of price war. There are some prices you know that will never even be able to buy you fuel, but people are going to push out such prices and it is just a matter of time, it will affect the airlines.

“The Nigerian Civil Aviation Authority (NCAA) will not allow you to cut corners and it is only a stupid airline that will go and cut corners because it is more expensive to cut corners in aviation than to do the right thing. So the price war has started because of so many airlines and fewer passengers out there,”