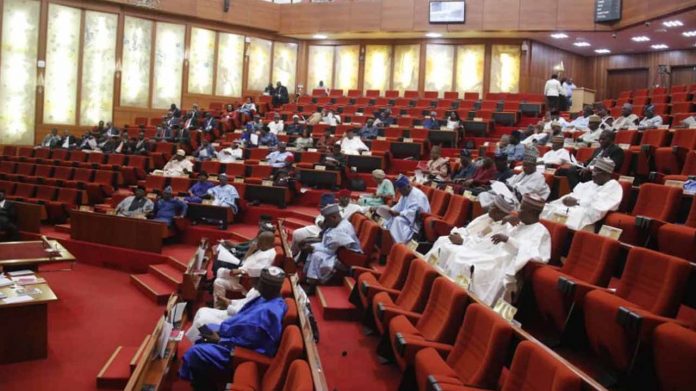 Recall that on December 1, members of the lower chamber passed a resolution to invite President Buhari to brief the house on the true state of the security situation in the country and what his administration is doing to tackle insecurity in the country.

However, President Muhammadu Buhari, on December 10, failed to honor the invitation by members of the House of Representatives to address them on the security situation in the country.

There were indications that the President might not be attending the joint session on Wednesday, December 9, when the Attorney-General of the Federation and Minister of Justice, Abubakar Malami, released a statement stating that the House or the National Assembly, lacked the constitutional powers to summon or invite the President.

ALSO READ:  NDDC Never Awarded Any Contract To Any Company Owned By Me - James Manager