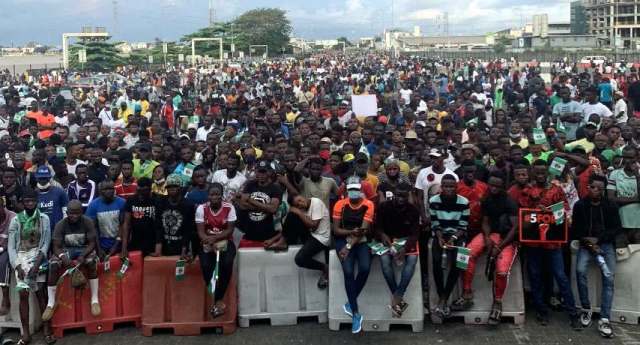 Recall that on the 8th October, Nigerians took to the streets to protest peacefully for te end of the SARS unit of the police force and along the line on the 20th of October, there was an incident of the Nigerian Army officers shooting sporadically at the #endsars protesters which lead to the death of some while alot more were injured.

However, According to the British Broadcasting Corporation (BBC) on Wednesday, the International Criminal Court (ICC) has commenced a preliminary investigation into the recent #EndSARS protests in Nigeria.

The examination will “assess whether the legal criteria for opening an investigation under the Rome Statute are met.”

The ICC said it would make findings of the preliminary examination public.

ALSO READ:  'Some Gun Shot Victims Still Have Bullets In Their Bodies, Due To The Lack Of X-Ray Machines'- Ik Osakioduwa