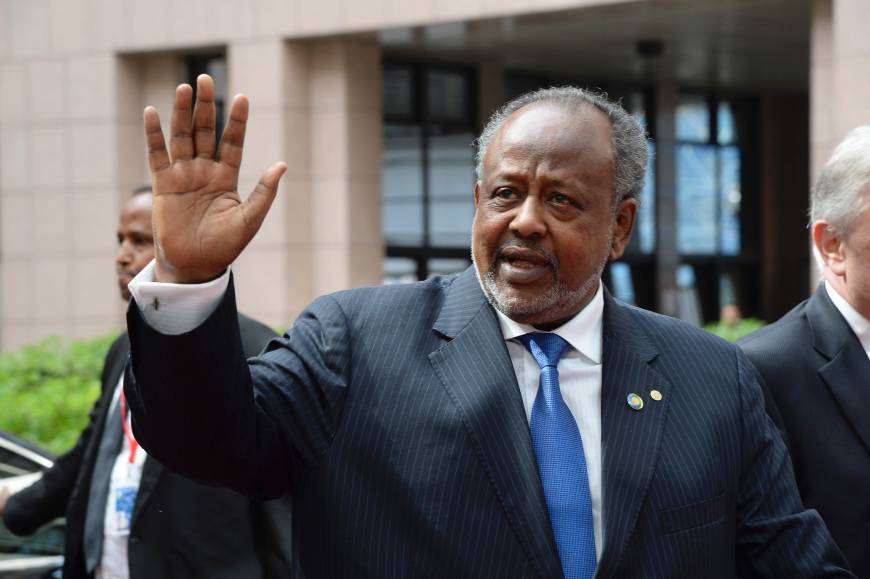 On Friday, April 9, Ismail Omar Guelleh, 73 Djibouti Leader was re- elected as president for the fifth term.

“Thank you for your trust, thank you Djibouti. Let’s continue together,”

Farah, 56, a cleaning products importer, ended up with under 5,000 votes, according to the provisional results.

He expressed doubt on the transparency of the voting process, saying his delegates were not present at polling stations.

“My vote is of no use, nor are the votes of 80 percent of the Djiboutian people,” the opposition candidate told AFP in a text message.