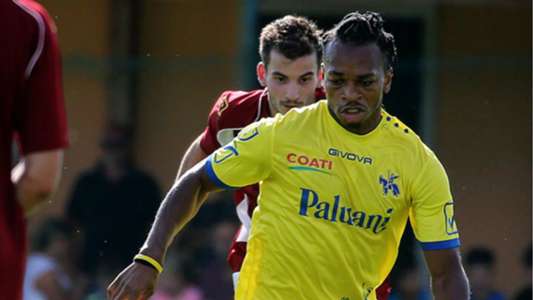 According to reports, the incident occurred during Chievo’s Serie B 2-2 draw against the Pisa in December 2020 with Chievo in a statement detailing how it happened,

“[Obi was] the object of an infamous and disgraceful phrase that has nothing to do with the most basic values of sport, ethics and respect,”

Pisa, meanwhile, claimed the incident was never detected and “distanced itself” from Chievo’s statement, revealing Marconi confirmed to the club he was never involved in such an ignoble act.

“Moreover, our player confirmed that he had not addressed any insults to the opposing player, let alone racially motivated ones,”

At the the Italian Football Federation appeals court, Marconi was found guilty and he received a 10 match ban;

“Following the complaint of the Federal Prosecutor’s Office, the Federal Court of Appeal ordered the disqualification for 10 days of the Pisa player Michele Marconi,” read a statement from the FIGC website.