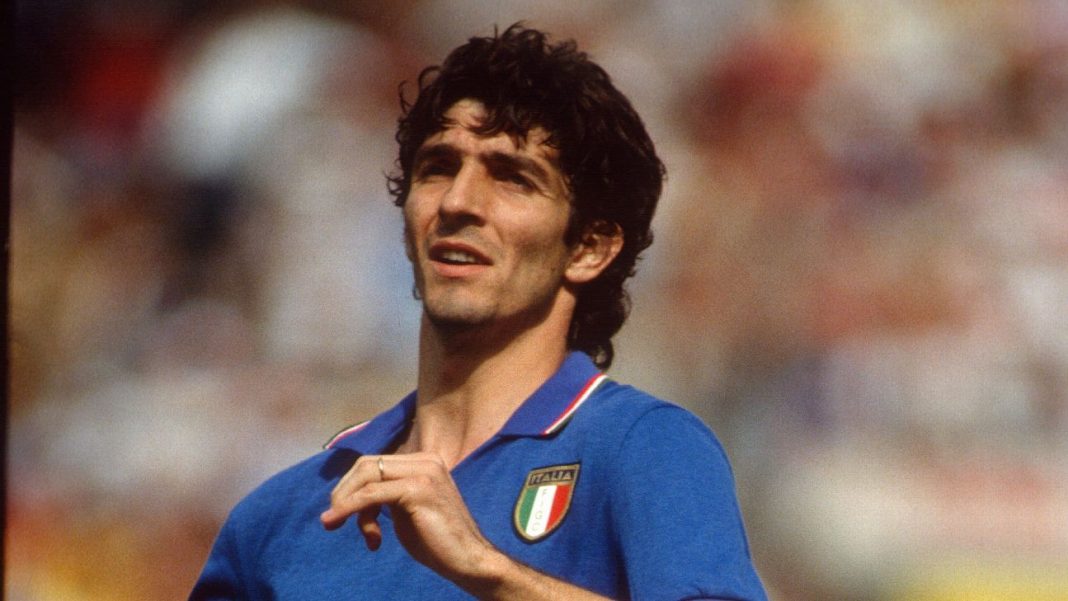 Legendary Italian striker, Paolo Rossi has died at the age of 64.

The death of the former Juventus and AC Milan striker was announced in the early hours of Thursday November 10, by Italian TV channel RAI Sport for whom Rossi had been working for as a pundit recently.

According to Italian media, he passed away after battling a long illness.

His wife, Federica Cappelletti confirmed the news in the early hours of Thursday morning, posting a picture of both of them on Instagram, along with the message: ‘Forever’.