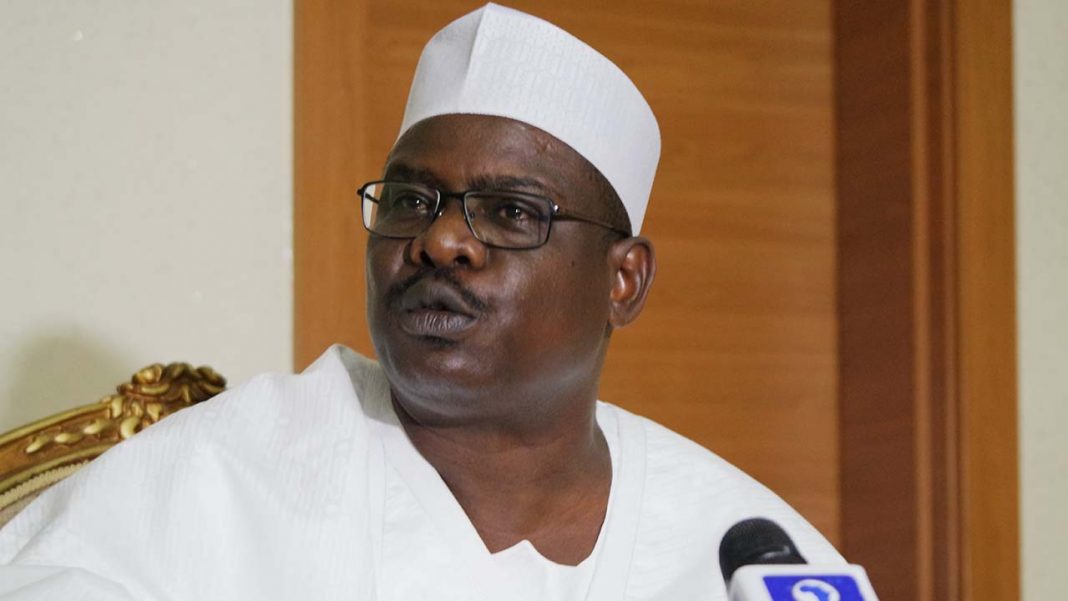 Senator Ali Ndume, has stated that he has a home both iin Abuja and in Maiduguri and he feels safer to live in Maiduguri than in Abuja inspite of the continous attacks by insurgents.

While appearing on Channels television, he said;

“I live in Abuja and also live in Maiduguri. Once I come to Maiduguri, I feel safer than in Abuja, because somebody can knock down your door with a gun. In Maiduguri, we don’t hear of that.

“It is outside Maiduguri where the insurgents are marauding around and attack intermittently. And that’s normal with insurgents, that’s why they are called insurgents, they do hit and run on soft targets.

“In every society, you can’t wipe out criminality completely. In America, there is school shooting. Our own is that we have known terrorists and the army is fighting them.”

“The President went round for six hours – I was tired. He came in 10 o’clock and we were going to see various projects until four o’clock this evening before he left.”