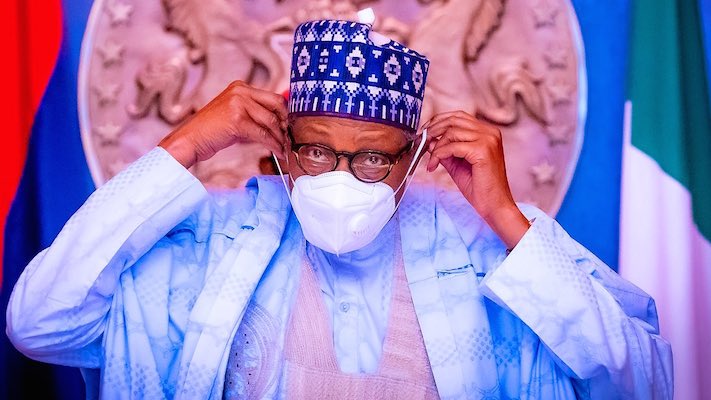 President Buhari who was scheduled for a medical trip to the Uk today, Friday, June 25th has postponed till further notice.

This is according to a short statement by the Presidents Special Adviser on Media and Publicity, Femi Adesina.

Recall that on Thursday, Adesina had announced that the President’s trip to London was for a scheduled medical follow-up, adding that he would be back in the country during the second week of July. Read Here

According to Femi Adesine, a new date would be announced in due course.