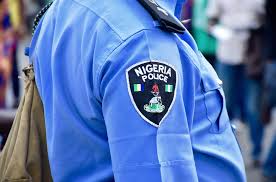 Recall that in March, 2020 the police station and the quarters of the DPO, was completely razed down by angry youths who were protesting over the arrest of their religious Leader, Mallam Hassan by police.

However, the State Government has renovated the Kusada Local Government Police Station and official quarters of the Divisional Police Officer (DPO) at the cost of N34.5 million to enhance security of lives and property of the citizenry in the area.

According to Hon. Umar Ya’u, the state Commissioner for Local Government and Chieftaincy Affairs after inspecting the newly renovated faclity said that a committee has been set up to be able to determine the number of vehicles, motorcycles and other property damaged during the rampage for compensation.