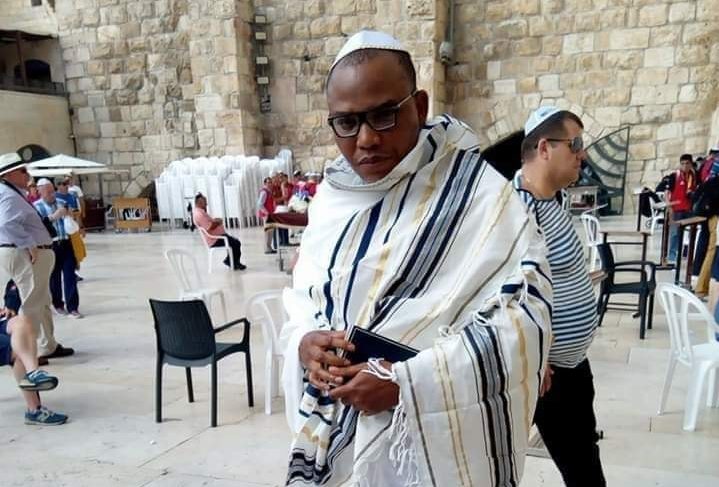 The Kenyan Government has dismissed that they are aware of the arrest of  the leader of Indigenous People of Biafra, Nnamdi Kanu.

“A spokeswoman for the Kenyan interior ministry said it was not aware of the matter, while the foreign affairs ministry in Nairobi did not respond to a request for comment,”

Kenya’s Director-General of Immigration Services, Alexander Muteshi, also has dismissed the claims of the country’s complicity in the arrest and “extradition” of the leader of Indigenous People of Biafra, Nnamdi Kanu, to Nigeria.

“I can’t know that,” Mr Muteshi said when asked whether the claims made by the family were true.

Kanu, who is facing an 11-count charge of treason, treasonable felony, terrorism and illegal possession of firearms, among others, jumped bail in 2017 and left the country.