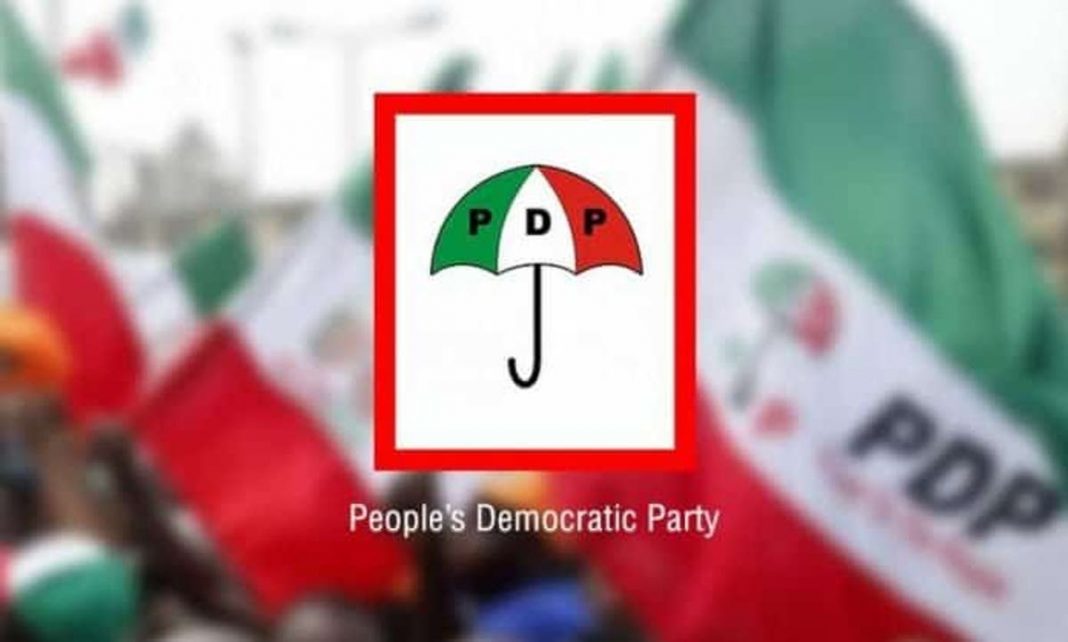 As 2023 Presidential and Governorship Elections draws close, there are some political men hustling for the PDP guber ticket for Lagos State.

Recall that in 2017, during the election in Lagos State, Tolagbe being a very dedicated party man was made to head the council that was set up to undertake the activities of the PDP party.

Although he is well respected and loved in the party, his temperament issues have become a concern as most people think that would be his shortcoming. Regardless the people think he would make a good chairman of the party instead.

He who is also known as BOG was in 2019 was the Governorship candidate for the ADP before defecting to PDP currently.

Asides politics, he is a very successful property guru who owns the well known Amen Estate, Ibeju Lekki Lagos. A major set back for BOG was his inappropriat political action at the last bye election.

According to the people, his action can be a hindrance to his political career.

Being a very dedicated party man, he has been with PDP since 1998. Adedeji has proven he is loyal and dedicated to the party.

After attending and graduating from High School, C.M.S Grammar School Bariga, Lagos, he proceeded to Chicago, Illinois in the United States of America and bagged a degree in Industrial Engineering.

People who have analyzed him think that irrespective of his high stand in the PDP, his closeness to former Ekiti State PDP Governor, Ayo Fayose may rub him of his chances.

Wale is a lagosian whose simplicity and humility has it going for him. He has also received massive support from key PDP political gladiators in the state. Even with all the supports and endorsement, Gomez has remained focused, humble, hardworking and calm.

Asides his political side, he is a philanthropist who derives joy in giving scholarships to children, employing and working with the youths and also helping the widows.

According to people, if he is allowed to fly the guber ticket for Lagos State, the APC led Government would find him intimidating.

Tunde who is well known as a key PDP loyalist has always been a force to watch out for in PDP politics. According to him, APC is a crisis driven party and he has stuck to this his belief so much.

According to analysts, his major setback is that he lacks the financial stability to juggle through the politics in the State, and recently he has not been too active in anything to do with politics in the state and this has chances of reducing his chances