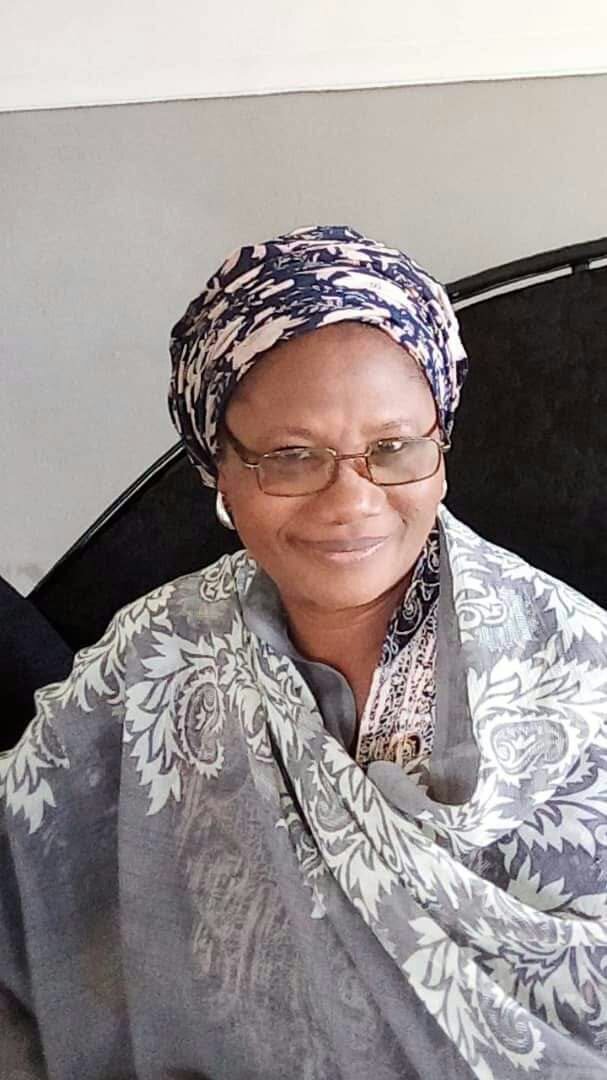 Adamawa state’s Commissioner for Women Affairs Lami Ahmed, has blamed the increasing rape cases in the country on the devil.

Speaking in an interview on Punch, she added that there’s a breakdown in family values resulting in a higher rate of divorce. Ahmed said;

“To me, the reason why the cases of rape are increasing every day is because rape is the handiwork of the devil. There’s a breakdown in family values resulting in a higher rate of divorce.

the child to abuse either from a family member or neighbours.”