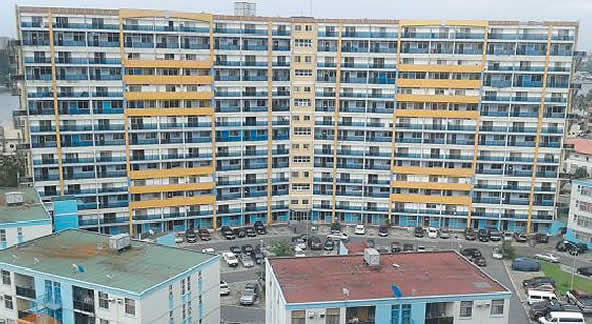 In a general election held in 1004, Barrister Omolara Ademola who has served as acting Chairman of the 1004 Estate House Owners and Residents Association (HORA) Lagos, in the last one year emerged as the New Chairman.

Recall that Omolara was allegedly accused of misappropriation of funds to the tune of N9billion by some residents in the popular estate who were indulging in criminal activities like illegal connection of electricity and refusal to pay service charge and so on, and it took the efforts of most of the residents to debunk the allegations.

According to reports, on the day of the Election, Edith pulled back from running for the Chairmanship post which made Omolara the only participant. To win the position she must have majority votes and so there was a voting which Omolara got 76.4% votes.

ALSO READ:  Congratulations to Regina Daniel and husband for their new born baby