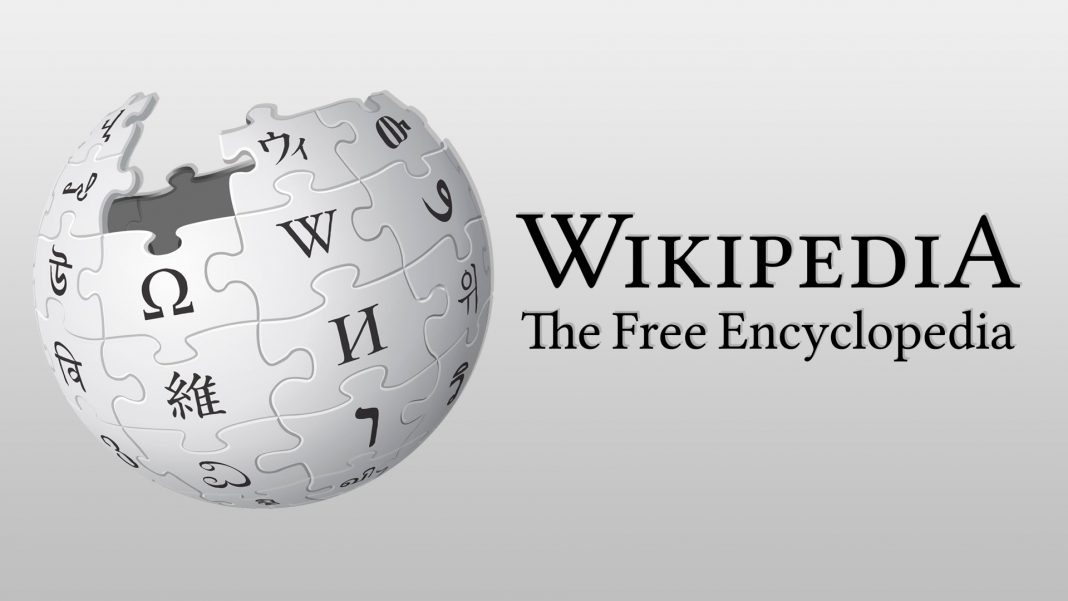 The Lekki toll gate massacre which took place on the 20th of October, 2020 is now on Wikipedia’s search engine.

“On the night of 20 October 2020, at about 6:50 pm WAT, members of the Nigerian Armed Forces opened fire at peaceful demonstrations part of the END SARS protesters at the Lekki toll gate in Lagos Nigeria. The governor of Lagos State, Babajide Sanwo-Olu initially denied any loss of life by gunfire, but later admitted that at least one person was killed. It’s the latest of the Nigerian army’s display of ruthlessness and disdain for civilians’ lives. “