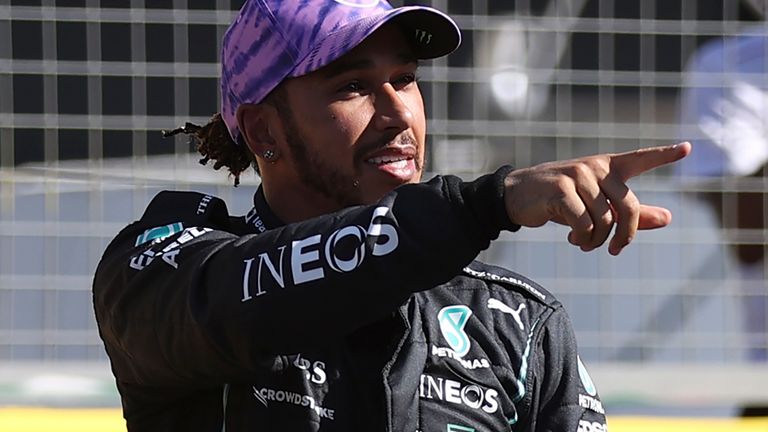 Formula 1 teams and governing bodies have united to show their support for Lewis Hamilton after the online racist abuse the Mercedes driver received in the wake of the British GP.

Red Bull, whose driver Max Verstappen crashed out of Sunday’s race after a lap-one collision with Hamilton, said they were “disgusted and saddened” by the subsequent abuse aimed at the seven-time world champion.

Racist messages including ‘monkey emojis’ and other racial slurs were sent as replies to a post by the Mercedes team on Instagram celebrating Hamilton’s Silverstone success.