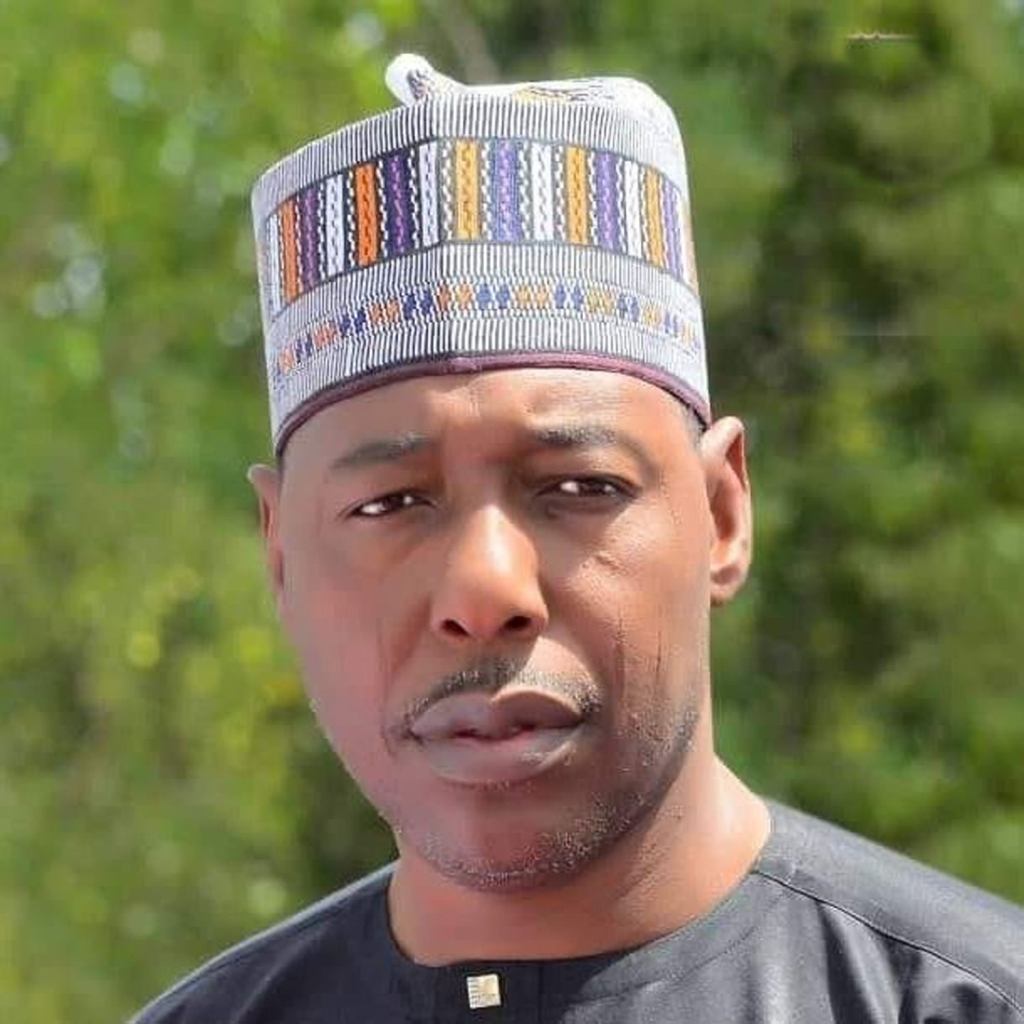 Chairmen and other top officials of about six LGAs were missing at work as the Governor of Borno State, Babangana Zulum paid a surprise visits to their secretariats on Thursday.
According to a statement by the Governor earlier this morning, the officials are yet to resume work after two weeks of directives for resumption since the ease of the lockdown.
The Governor said he was tipped that such has been the situation even before the pandemic among officials of Chibok, Bama, Gwoza, Askira-Uba, Konduga, and Damboa. He said the officials will instead go to Maiduguri and will only return to their post for few days to receive allocations or when they know the governor will be visiting.
In the governor’s words;
“None of the heads of departments was around, neither the Secretary nor the other principal officers reported to duty. Look at the Secretariat, termites all over, an indication that nobody is operating in the Secretariat. The government cannot allow this situation to continue.

“We came from Maiduguri to determine the presence of senior public servants at their places of work. We have been pleading with them for quite some time to operate from these local government areas so that citizens will feel the impact of governance at the grassroots but from all indication, many are not listening.

“We will take punitive measures because we cannot allow this system to continue,”
Babangana lamented that
the Gwoza LGA that he had only commissioned few months ago was also locked, and promises to take necessary steps to combat such situations.