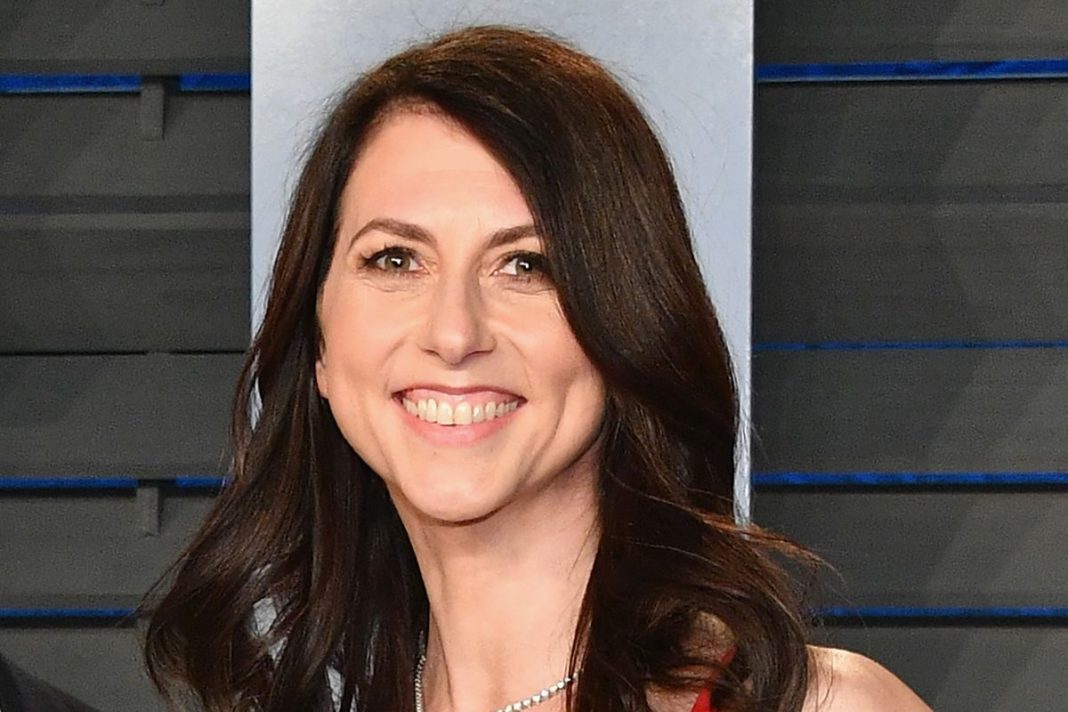 Mackenzie Scott, ex wife of Amazon founder, Jeff Bezos announced on Tuesday, June 14 that she is making a donation of $2.7b to charity.

She is now married to Dan Jewett after her 25-year-old marriage to Amazon CEO crashed, and both of them donated $2.74 billion to 286 organizations that focus on the arts and combating racial discrimination.

This marks Scott’s third major round of donations. She gave away nearly $6 billion in 2020 to 500 organizations. Scott is also a signee of the Giving Pledge, promising to give away half of her fortune to charitable causes during her lifetime, or after her death.

Speaking on the recipients of her last donation, she said;

“Sitting down to write this post, I felt stuck. I want to de-emphasize privileged voices and cede focus to others, yet I know some media stories will focus on wealth.”