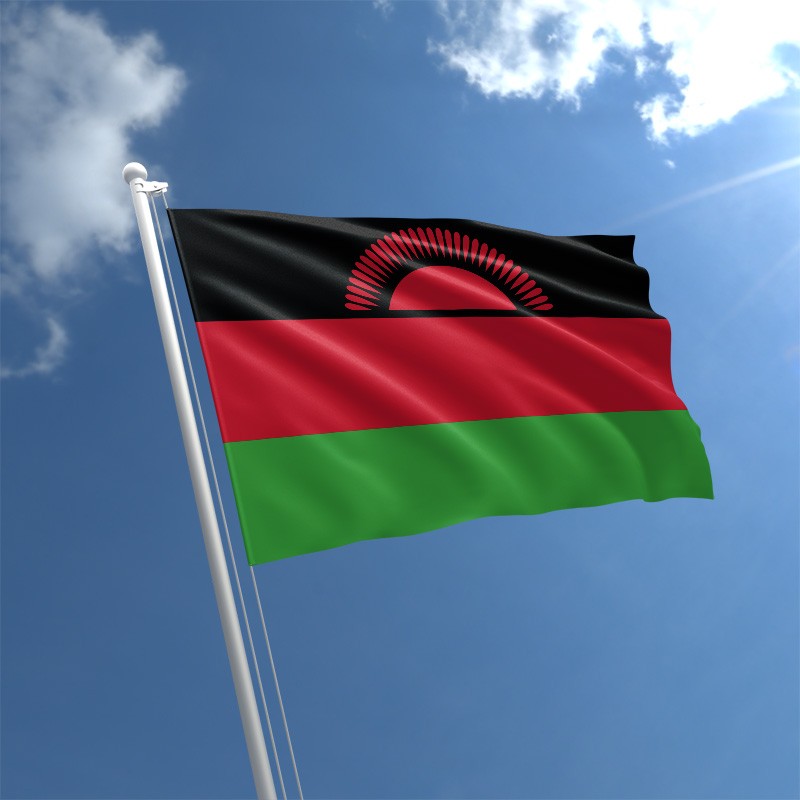 The South African Government has expelled some Malawian diplomats over alcohol scandal in the country.

According to reports, they have been given 72hours to leave their country with their families, as confirmed by the Malawi’s foreign affairs ministry in Lilongwe .

South Africa’s ministry of international relations said the decision was taken because the diplomats “were found guilty of engaging in illicit trade in duty-free alcohol” following an intensive investigation into their flouting of diplomatic privileges.

In a statement released, the Govt said;

“The said diplomats were found guilty of engaging in illicit trade in duty-free alcohol. This decision was taken in line with the Vienna Convention of 1961. The Vienna Convention on Diplomatic Relations of 1961 is fundamental to the conduct of foreign relations and ensures that diplomats can conduct their duties without the threat of influence by the host government.

“However, in instances where such privileges are abused, the host country is obliged to take the necessary action in line with the convention. To this end, the SA government has given the affected diplomatic staff members and their families 72 hours within which they should leave SA. They are expected to relinquish their diplomatic status by returning all the necessary diplomatic tools to the Dirco.

“Investigations of similar transgressions by other missions accredited to SA are at an advanced stage and similar action will be taken should they be found guilty. Accordingly, the SA government calls upon all diplomatic missions accredited to the republic to respect, uphold and comply with all laws of the land, including adherence with prescripts of the Vienna Convention on Diplomatic Relations of 1961.”