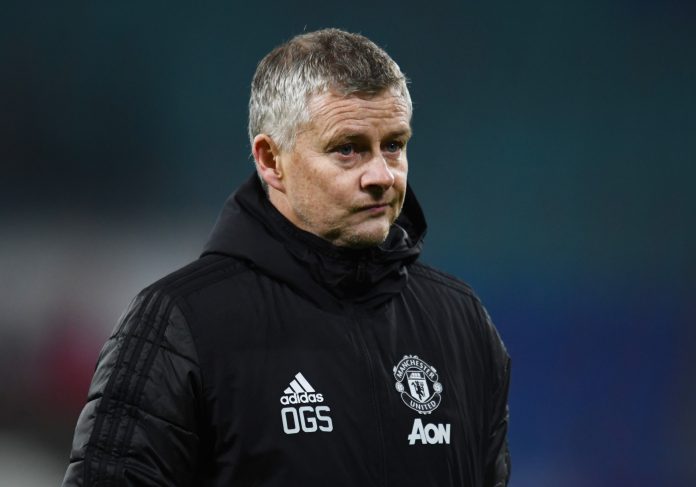 Despite the club’s inconsistent start to the season and elimination from the UEFA Champions League, Manchester United can win the Premier League title this season, according to club manager, Ole Gunnar Solskjaer.

The Red Devils take on Manchester City at Old Trafford on Saturday – only days after they were eliminated from the Champions League by RB Leipzig in a disappointing 3-2 defeat.

This season United have endured a 6-1 loss to Tottenham and home defeats against Arsenal and Crystal Palace but can gi within two points of league leaders Tottenham if they manage to get the victory against Manchester City.

United have won their last four Premier League games, with three of those victories coming on the road after going behind, and Solskjaer feels his team can be title contenders.