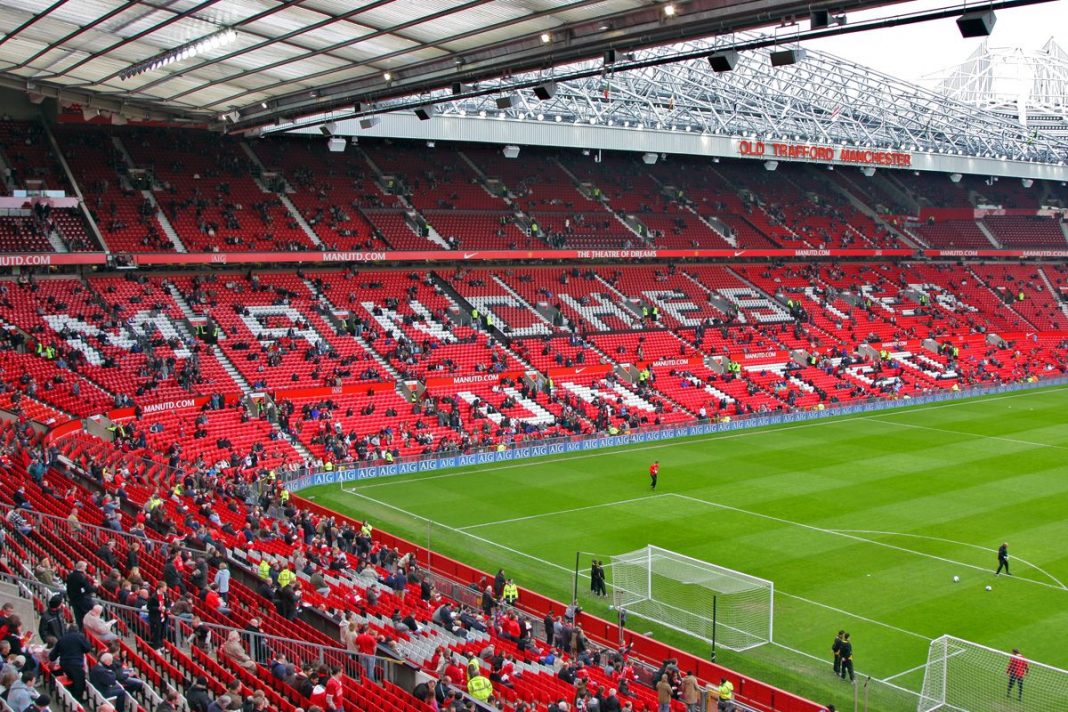 Man Utd chief operating officer Collette Roche: “We spent around two months working with the government guidelines to develop the right processes and measures to make sure that we can have around 23,500 people in this stadium safely social distancing”
.

Manchester United say Old Trafford is ready to safely hold around 23,500 fans for matches in accordance with social distancing guidelines as soon as the UK government gives the green light for stadiums to reopen.

Plans for stadiums to be reopened in October were postponed by the government because of the resurgence in COVID-19 cases – leaving fans of all clubs uncertain when they will next be able to cheer on their team from the stands.
.
No supporters have been allowed inside Old Trafford since United’s 2-0 victory in the Manchester derby in March because of the pandemic.
.
Collette Roche, the club’s chief operating officer, said rigorous plans have been put in place to make Old Trafford as safe as possible for fans when they are allowed back.

“We were really disappointed when the government decided not to allow fans back in the stadium in October because we’ve got everything in place to make sure we can do so safely,” Roche told Sky Sports News.

ALSO READ:  Qualification for the next Champions League should be on "sporting merit"--UEFA