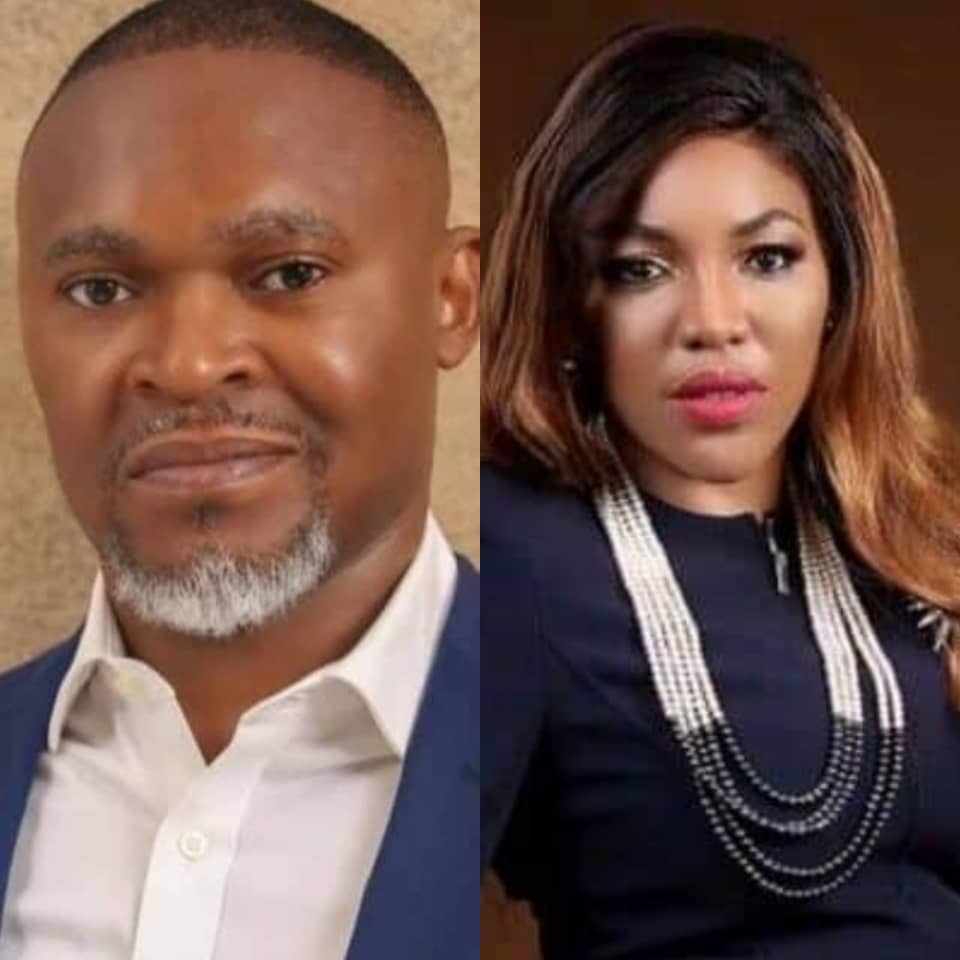 Meet Brenda, Wife Of Nigerian Billionaire, Michael Usifo Ataga Who Was Stabbed To Death by his sidechic in Lekki Lagos.

Brenda Ataga is the wife of Michael Usifo Ataga, a Nigerian billionaire, who was gruesomely stabbed to death, multiple times by his side chic, Chidinma Ojukwu, who has since been arrested.

Brenda is the National Project Coordinator of the LPG Gas Expansion Programme, in the office of the Honourable Minister of State for Petroleum Resources, Timipre Sylva.

She had previously served as the Special Adviser on Downstream and Infrastructure between 2015 and 2019 to another Minister of State, Emmanuel Kachikwu.

She is a Mid/Downstream Commercial Strategist with over 15 years of experience in the Oil and Gas industry and a 2018 Nominee of the prestigious Arch Bishop Desmond Tutu Fellowship.

She also founded and seats on the board of a not-for-profit charity organization – True Foundation – which focuses on community and human capacity training for Women and Youths in barrios and IDP camps.

Before being in public service, Brenda held key leadership positions in private sector, where she attained recognition as the first female and first under 30 to serve in the capacity of Supply Manager at OANDO PLC (West Africa).