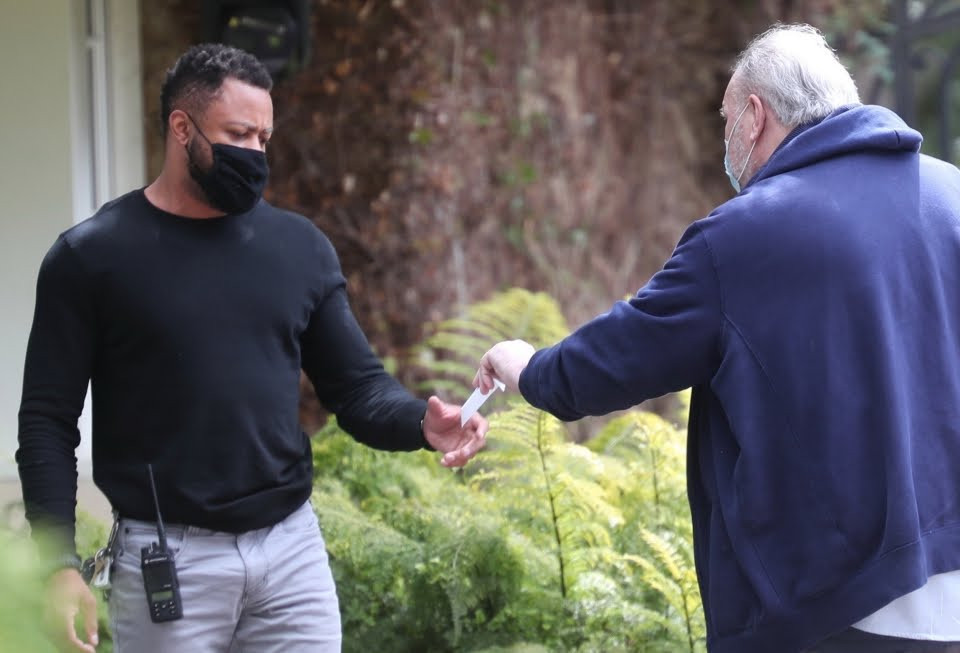 According to reports, he drove to Oprah’s property in Montecito, California, on Thursday, March 25 to drop off a letter at the TV Host house requesting for an interview with her.

A source says  “Thomas delivered a letter to Oprah asking her to contact him so he could tell his side of the story.

“This was not a note to Meghan and Harry, it was meant for Oprah.

“Thomas watched the interview she did with them and feels he deserves a chance to have his say.”