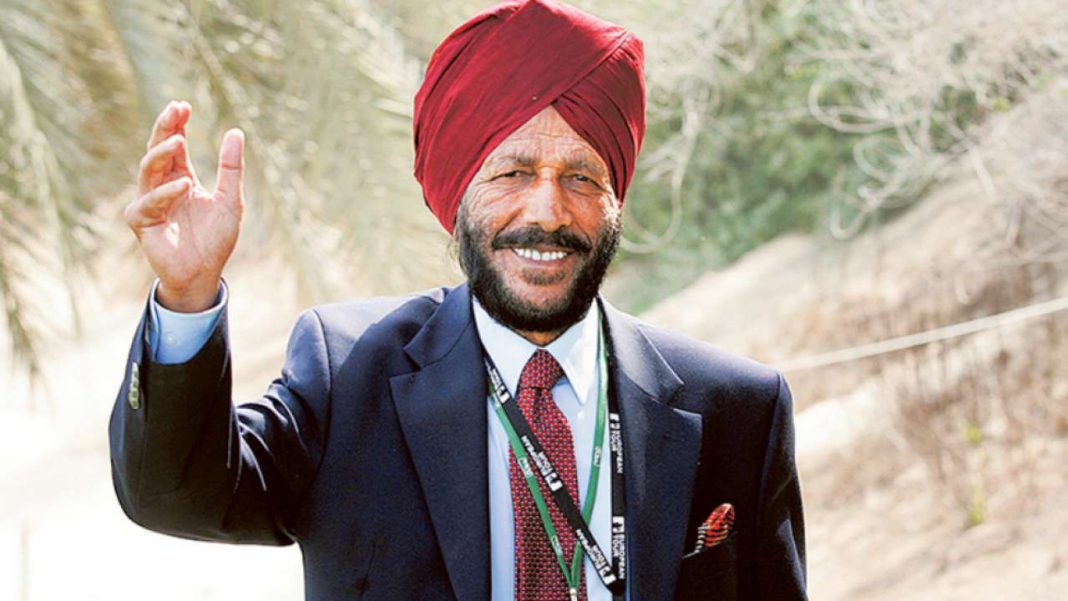 He died late Friday June  18, after developing complications including fever and dropping oxygen saturation levels. He is said to have died just a few days after his wife died.

The family in a statement said;

“He fought hard but God has his ways and it was perhaps true love and companionship that both our mother Nirmal ji and now Dad have passed away in a matter of 5 days,”

Nirmal Kaur, his wife who prior to her death was a former national volleyball captain, also died of the virus last Sunday.

“In the passing away of Shri Milkha Singh Ji, we have lost a colossal sportsperson, who captured the nation’s imagination and had a special place in the hearts of countless Indians. His inspiring personality endeared himself to millions. Anguished by his passing away”

“The story of his struggles and strength of character will continue to inspire generations of Indians,”

ALSO READ:  Man Dies In India While Fasting For Donald Trump To Recover From Covid-19