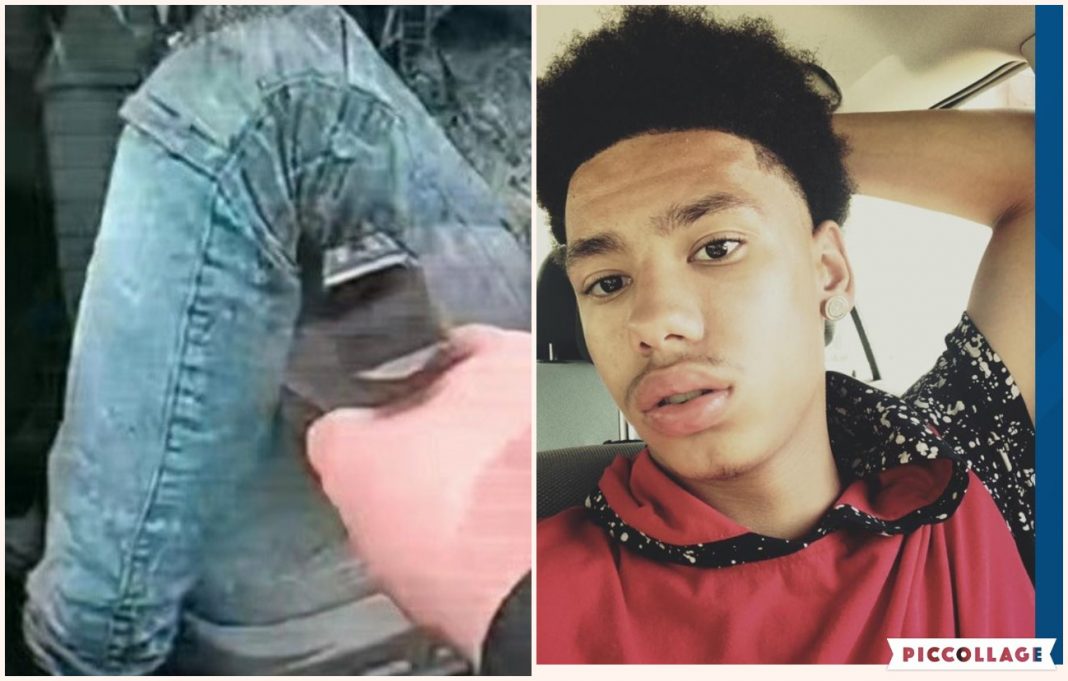 A police body camera caught the second a female cop shot and killed a 20-year-old black man during an end-of-the-week traffic stop close to Minneapolis.

Daunte Wright, a 20-year-old Black man, was lethally shot by official Kim Potter on Sunday evening, April 11 during a traffic stop in the Minneapolis suburb of Brooklyn Center.

During a Monday evening public interview, Brooklyn Center’s police boss Tim Gannon gave law implementation’s side of the story prior to delivering the video of the deadly shooting.

Gannon said three officials halted Wright and a traveler in a vehicle with terminated tag labels on Sunday night.

In the wake of running Wright’s distinguishing proof, officials tracked down an exceptional warrant for undefined gross wrongdoing. One official eliminated Wright from the vehicle to arrest him.

Body-camera film showed what occurred straightaway: Wright got out of the driver’s side of the vehicle, with his arms and hands held despite his good faith. As an official endeavor to binds Wright, he broke free and bounced into the driver’s seat.

“Taser! Taser! Taser!” The officer then fired a single shot, which was not from a Taser but a firearm. “Holy shit, I just shot him!” the officer yelled as Wright drove away in the car.