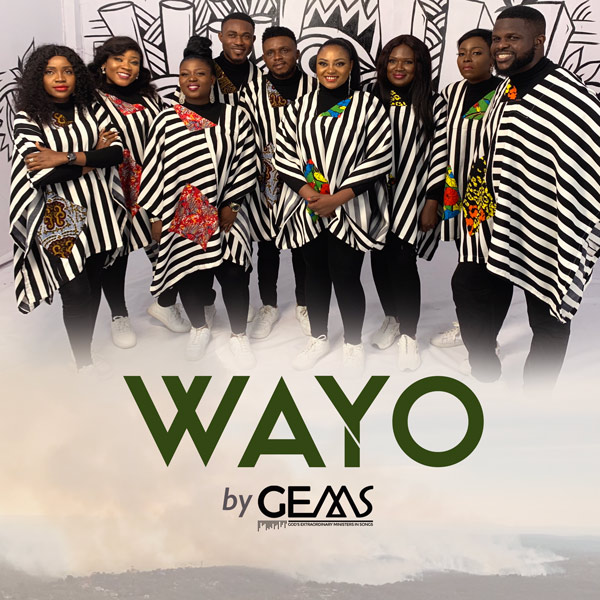 The group made debut early in the year with they single “My Praise”, and followed up with a second release titled “The Greatest”, which was their previous release in April.