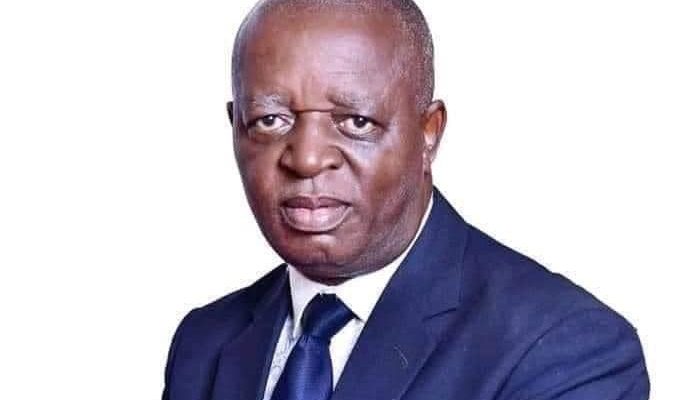 Emmanuel Ekpa was abducted on Friday December 18, around Ochadamu in Ofu Local Government Area of the state while on his way to his country home in preparation for his late father’s burial.

Williams Ayah,Police spokesperson in the state who confirmed the incident said they found an abandoned ID card in the vehicle bearing the name Emmanuel Isaac Ekpa, apparently indicating he was kidnapped by gunmen. He added that some officers have been deployed to track the culprits and rescue the victim.

Channels Television reported that the kidnappers are demanding a ransom of N25 million, while the family of the victim are negotiating to pay N1 million.

ALSO READ:  Most of The Problems That Have Led To Insecurity In The Country Are Politically Motivated- Godswill Akpabio