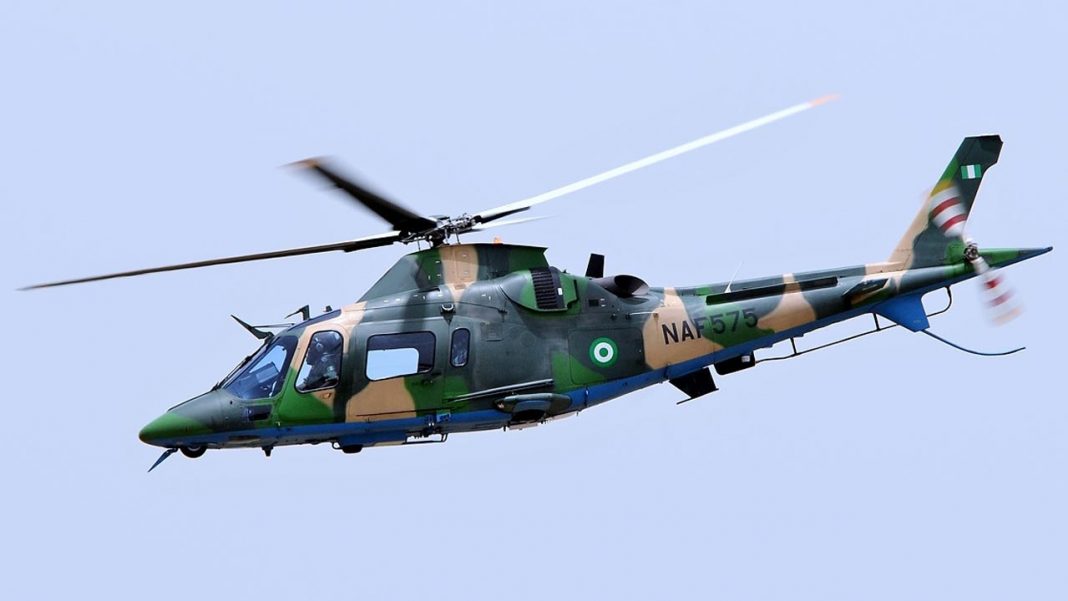 Amidst the rumours on social media, the Nigerian Airforce has debunked rumours that its base in Kaduna has been attacked by terrorists.

“merchants of fake news are at it again. This time around, their focus is on the premier Nigerian Air Force Base at Kaduna, which they claimed came under terrorist attack in the early hours of today, 26 June 2021.

“Members of the public should please disregard the news as it is entirely false. There was nothing of such as the inhabitants of the entire Base are going about their normal activities and duties without any threat whatsoever.”