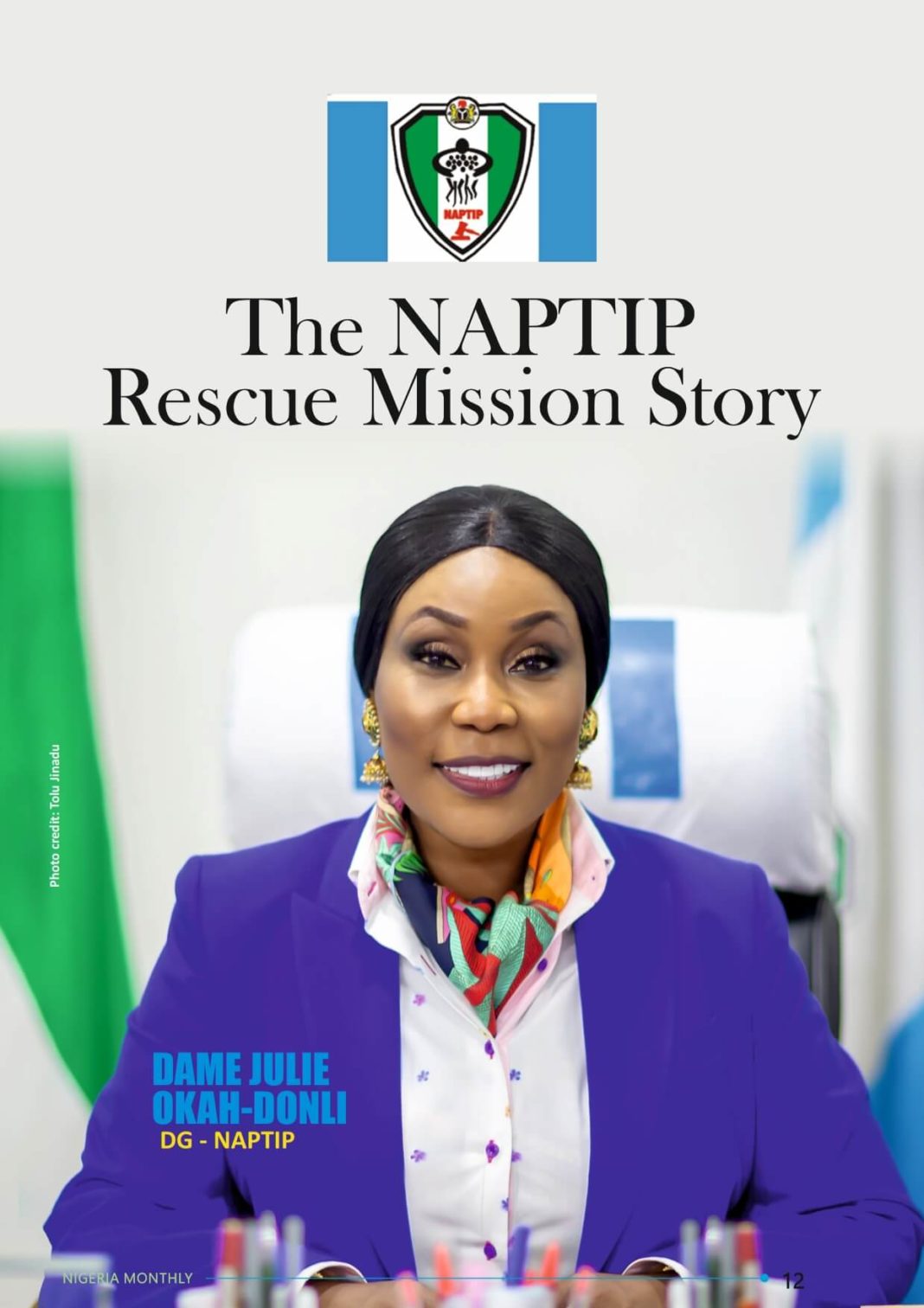 The agency’s DG made the announcement during a press conference to address the increased cases of rape across the country today, June 10.

The Director General of the National Agency for the Prohibition of Trafficking in Persons (NAPTIP), Julie Okah-Donli has announced that anyone who justifies rape will  henceforth be arrested and treated as a suspect.

Julie Okah-Donli who insisted that there is no reason for rape, sarcastically asked those who blame the inhumane act on indescent dressing why they describe a naked man as a “mad man” and fail to do so and also run away when they see a naked woman.

Watch the video below;