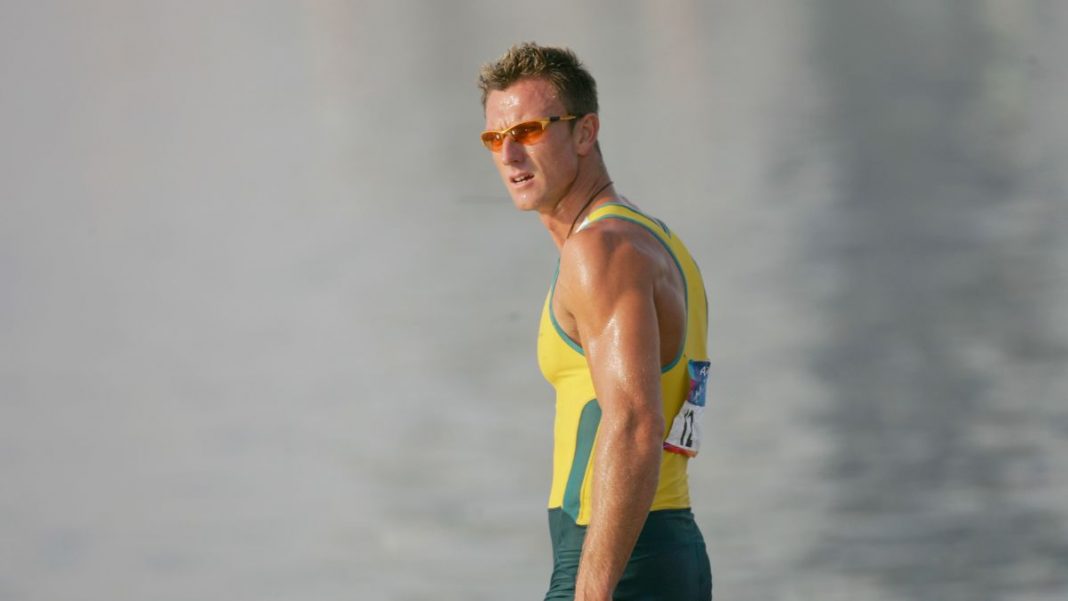 Nathan Baggaley, Australian Olympic Champion and his brother have been found guilty of trying to smuggle cocaine into the country in 2018.

Although Nathan and his brother pleaded not guilty, a jury in Brisbane Jury found both brothers guilty.

According to reports, Nathan’s brother Dru and another man were intercepted by the Authorities on a boat and they seized about 500 kilograms of cocaine.

Nathan who wasn’t onboard the boat has been linked to the crime as his fingerprint was seen on a tape he used to cover the plate number of the boat.

The two brothers are now likely to face life imprisonment