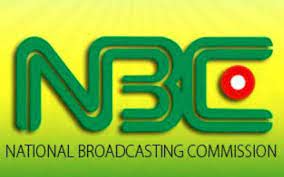 Arise TV, African Independent Television (AIT) and Channels Television have been sanctioned by the National Broadcasting Station over their alleged roles in escalating violence in the country.

The three broadcast stations have been fined between N2m and N3m.

The stations were accused of airing images that were unverified of the lekki shooting.