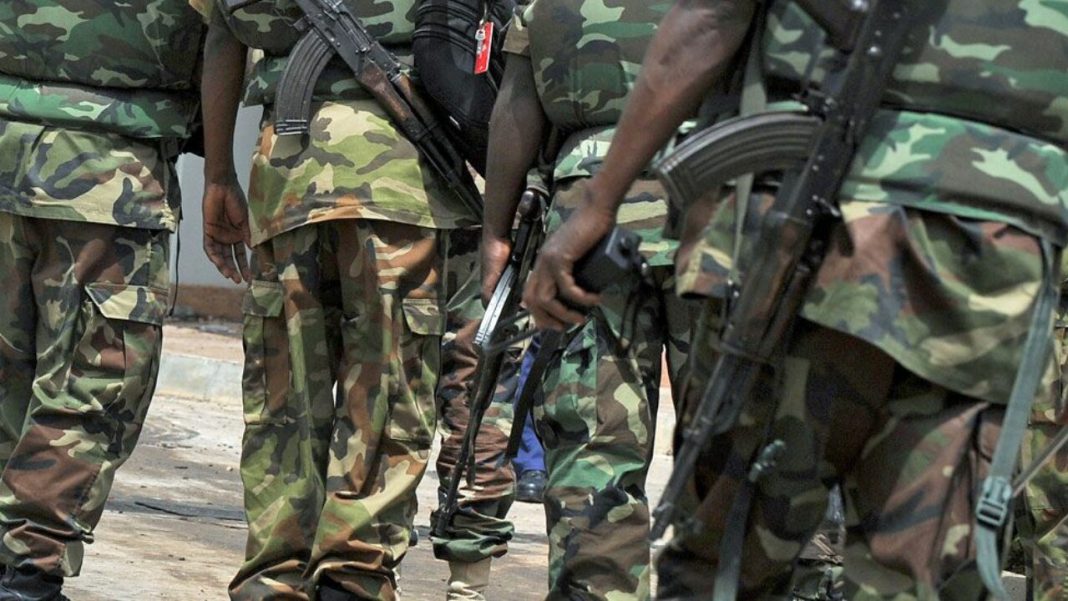 At least 1,772 civilians were killed in Nigeria between April and June 2021, according to a new report by SBM Intelligence.

The highest number of deaths in the country were recorded in the north west.

A total of 3,133 people were killed in the period under review, with the figure covering violent incidents including terror attacks, abductions, and gang clashes.

The July 22 report was collated using media reports from across the country.

296 of those killed were identified as security agents working for different agencies in the Army (155 deaths), the Police Force (133), and others.

334 members of terrorist group, Boko Haram, were also reportedly killed as the sect continues its 12-year war against the Nigerian government in the north east region.

Bandits who have terrorised the northern region over the past year were also affected, with at least 416 deaths, and armed robbers (48), kidnappers (21), and smugglers (9) were also casualties.

The report noted that 71 members of the Indigenous People of Biafra (IPOB) were killed in the past three months, as the separatist group continues its agitation to break the south east region away from Nigeria.

Its wanted leader, Nnamdi Kanu, was arrested weeks ago after four years on the run, and is set to resume his court trial next week.

The south west recorded the lowest number of deaths with 177.

Nigeria is plagued by insecurity issues that have left the government scratching its head, devastating tens of thousands of lives.

Another SBM Intelligence report last week showed a total of 2,371 people were kidnapped in the country between January and June 2021.

President Muhammadu Buhari has made numerous promises to restore peace to troubled communities, but insecurity remains at an alarming rate in the country as data shows.