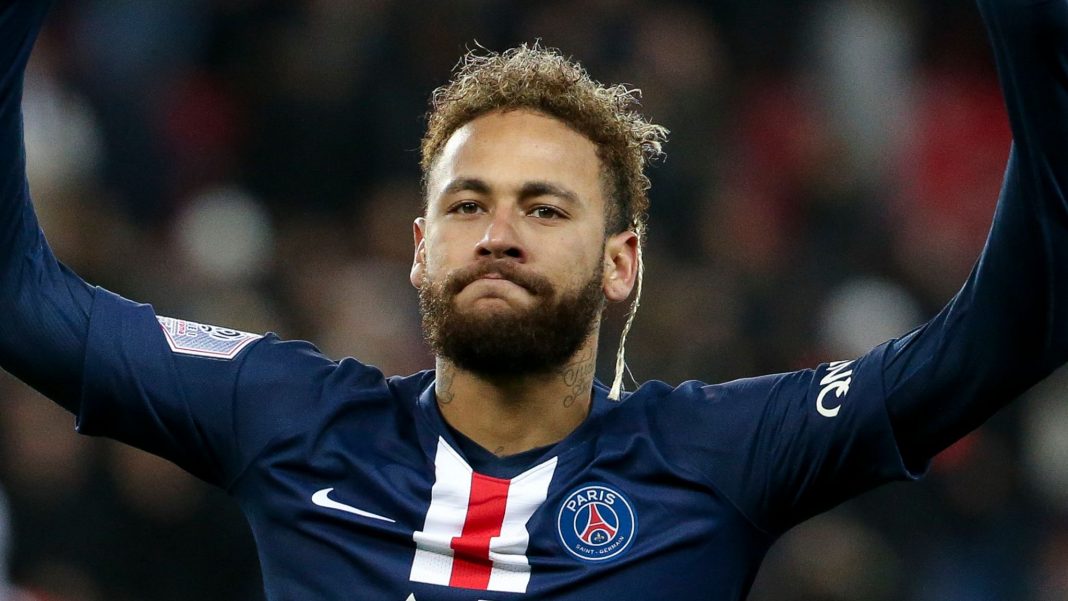 Brazil has confirmed that Neymar, PSG star has been excluded from Brazil’s squad for next month’s Olympics .

According to Brazil’s team coordinator Branco;

“Neymar is a reference point for the senior national team but part of the reason why he is not in this squad is because he is playing at the Copa America.

“We would have liked to have had him.”

Neymar  is currently representing his country in the Copa America and scored their opener in the 3-0 win over Venezuela on Sunday.

THE 18-man squad named by the Samba Boys for Tokyo: