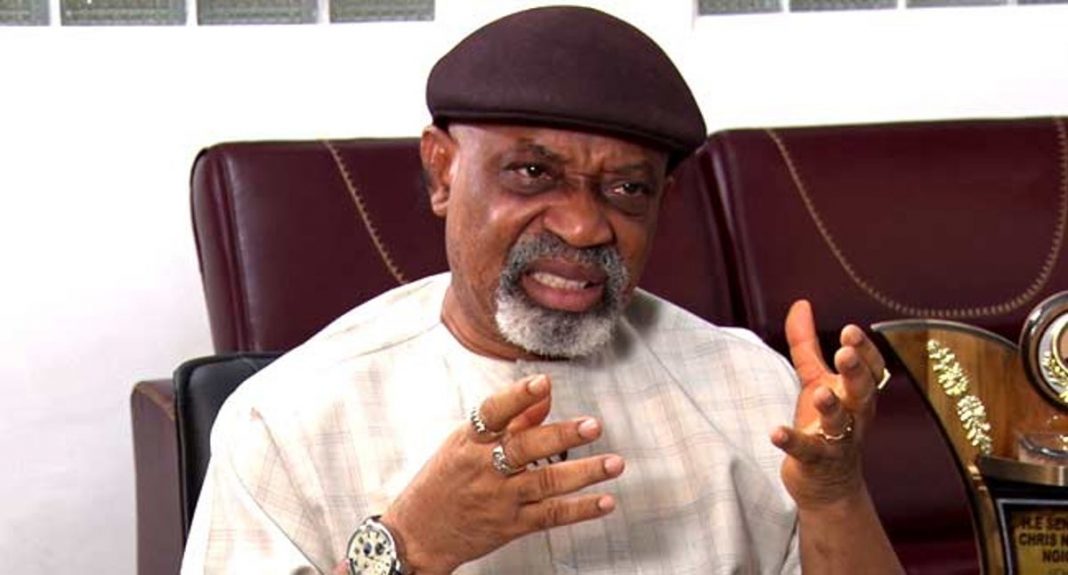 Speaking further, he spoke about his television interview recently where he mentioned the service package for training of doctors in the US and the UK compared to Nigeria, he said that instead of putting energy into interpreting his comments, the NMA should strive to look into the reasons for the recent strikes.

“This was to prevent these graduates roaming the streets for up to 12 months waiting for spaces for housemanship.

“This was meant to curb favouritism and corruption associated with their recruitment in different centres, hence, the last executive committee of the NMA was informed of the decision and they fully supported.

“This same centralised recruitment was meant for other health professionals but medical graduates were chosen for the pilot programme which was to start in 2020 during the COVID-19 pandemic,”

“I am aware that the NMA president had complained that he does not get the expected cooperation or audience with the two health ministers and their officials, but that is one of the challenges faced by people in leadership; a situation that has made my ministry to play proactive roles to prevent the strike not only in health sector, but in education and other sectors.

“But the NMA president is reminded that he cannot effectively pilot the big job of the presidency of the NMA from his new seat as the vice chancellor of the new Federal University of Medical Science, Oturkpo in Benue State,”