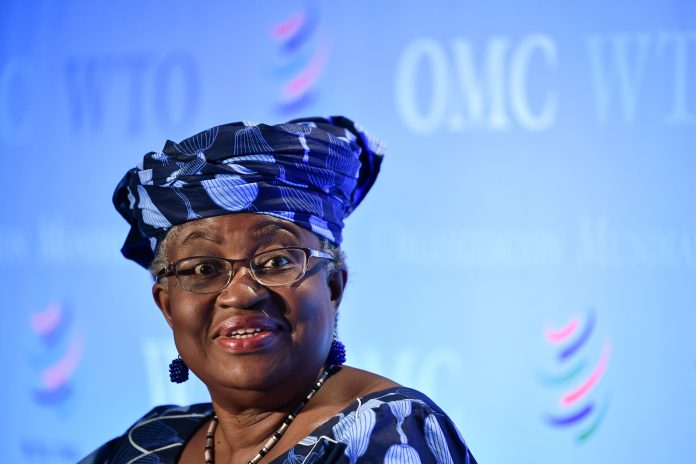 It quoted “sources from the European Union” who said, “she emerged victorious in the contest over her South Korean rival Ms. Yoo Myung-hee, by a wide margin.”
.
Congratulations to Ngozi Okonjo-Iweala! 👏🏾