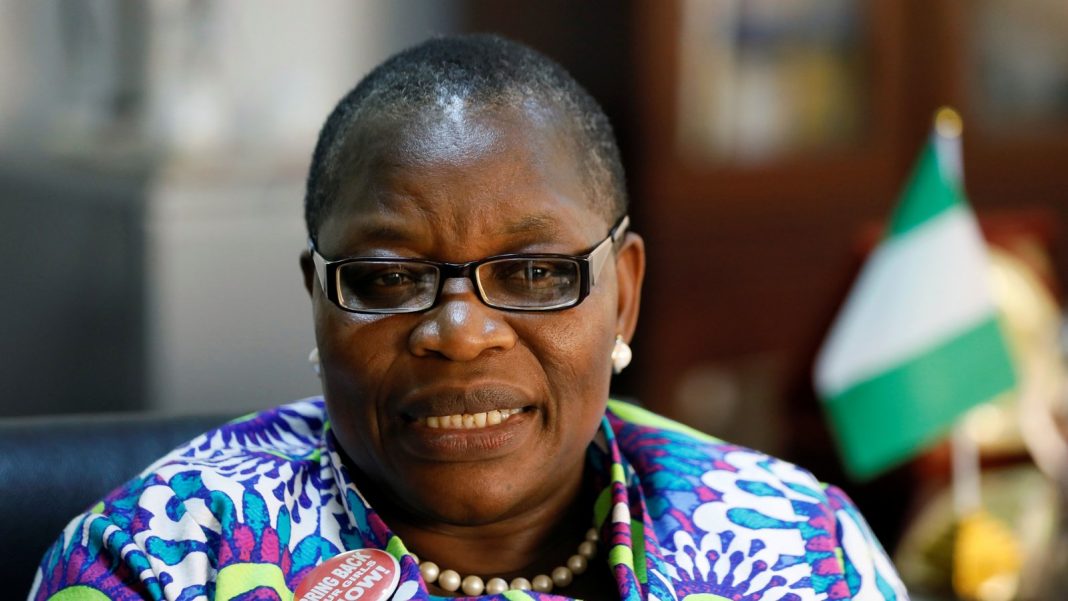 Oby Ezekwesili, Former Minister of Education expressed herself today, April 20 on Twitter saying that Nigeria under this Government is not a progressive Country.

”For 60 years, Nigeria in a classic case of failure of Nation Formation failed to make the transition from Country to Nation. Worse, it even now risks its status as a country as it steadily hobbles down the slippery slope of Fragile State to totter on the brink under @MBuhari

Sadly, the *Most Representative Characterization* of today’s Nigeria is not of a Progressive Country, but as a mass of *Cumulative Failure* which is evidently depicted by its staggering Fragile State Indices increasingly over the years.

The Fragile State Score for Nigeria in 2020 according to the Fund for Peace is 97.3. That high score for all indices of a failing State, placed the country as the world’s 14th most Fragile State.”